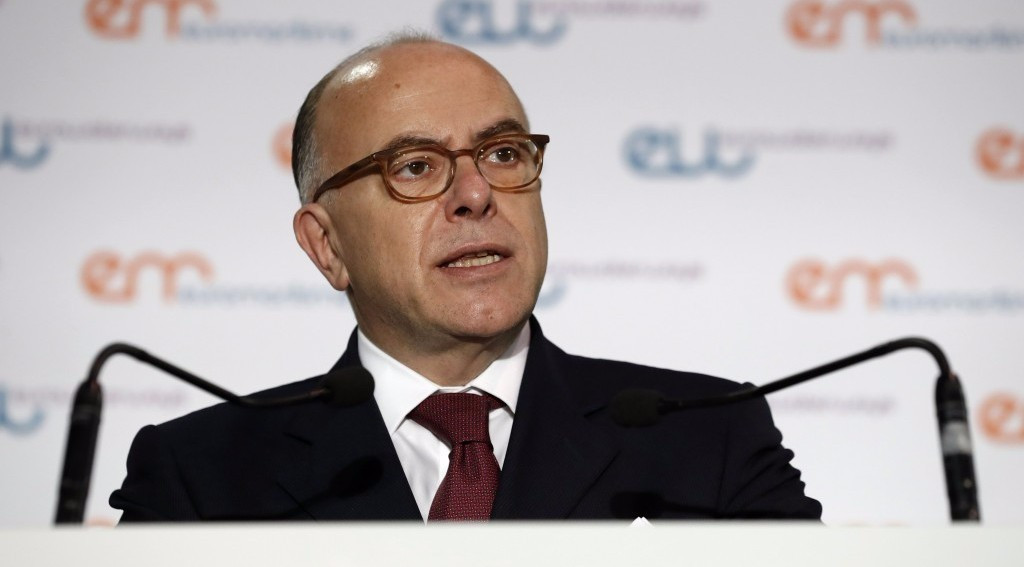 Paris have promised that 13 million tickets will cost no more than €15 (£13/$16) if they are awarded the 2024 Summer Olympic and Paralympic Games.

The news was announced shortly before a day of celebrations taking place here tomorrow to coincide with the final submission of Candidature Files.

Fifty per cent of tickets are also expected to cost less than €50 (£43/$54), according to L'Equipe and other French newspapers.

Paris, along with its two rivals in Budapest and Los Angeles, are all due to submit the third part of their candidature, focusing specifically on "Games Delivery, Experience and Venue Legacy."

A special animation is due to be lit on the Eiffel Tower in order to coincide with the milestone.

The official Paris 2024 “strapline” will also be launched.

Cazeneuve will be joined by other high-profile politicians including Paris Mayor Anne Hidalgo and Valérie Pécresse, President of the Île-de-France region.

Friday is #Paris2024's #Sharing Day, where our team will #share our vision of a passionate, purposeful #2024Games with the world. ??? pic.twitter.com/ZbQuIUloCM

These include France's two-time Olympic champion judoka and chair of the Paris 2024 Athletes' Committee, Teddy Riner.

This comes as the IOC have put a halt to any promotional events in Lausanne as the candidature files are submitted.

Activities are also planned in Los Angeles but proceedings in Budapest will have less of an international focus as they seek to ward-off calls for a referendum to be held in the country.

It comes at a crucial juncture in the 2024 race as the cities began to prepare for inspection visits by the IOC Evaluation Commission in April and May.

All three are also due to provide “informal presentations” at the General Assembly of the Association of Summer Olympic International Federations (ASOIF) taking place during the SportAccord Convention in Aarhus, Denmark on April 4.

Further presentations will be given at the Candidate City Briefing in Lausanne on July 11 and 12 and again at the decisive IOC Session in Lima where a final decision will be made on September 13.