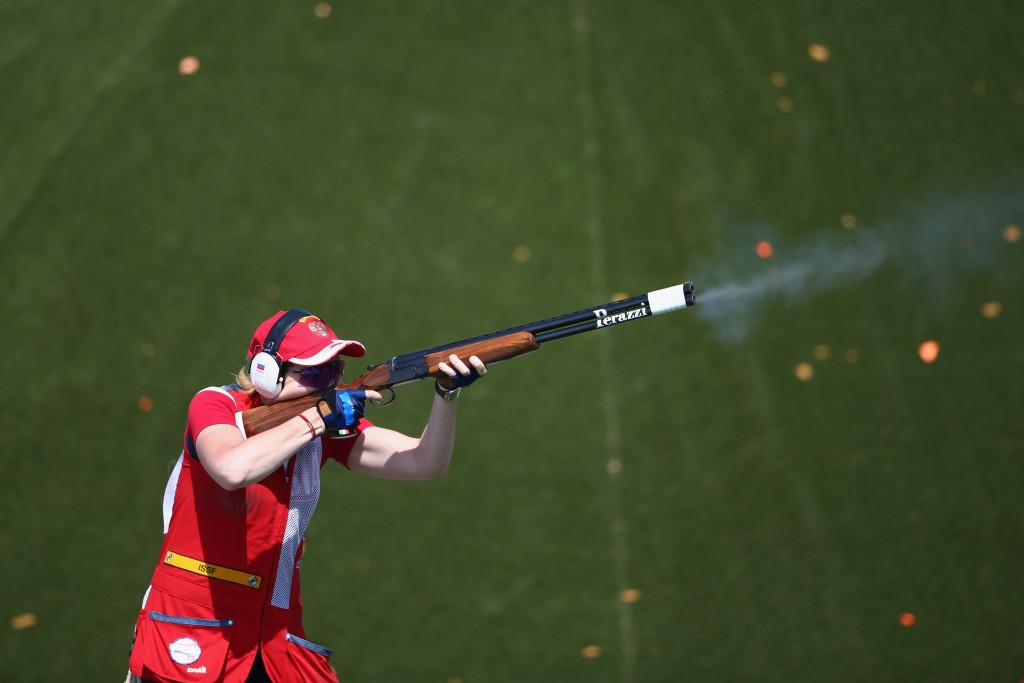 New formats of the team events in the women's skeet and trap categories will be introduced at the 2017 European Shooting Championships in Azerbaijan’s capital Baku, it has been announced.

It follows the introduction of mixed team events on the programmes of the 2015 European Games, also held in Baku, and the 2016 European Championships.

The winners of the competitions will be determined not by scoring calculation of three individual results after the qualification stage, but following the quarter-final, semi-final and medal match stages of the top-eight ranked teams after qualification.

During the 2017 European 10 metres Championship in Slovenian city Maribor, the winners of all team events are still going to be determined according to existing rules.

The new format is only going to be tested in four events; the junior women's pistol, junior men's rifle, women's rifle and men's pistol.

The European Shooting Confederation (ESC) says this is because the schedule of the Championship was approved long ago and it does not have "windows" for additional competitions.

If athletes and spectators like the new format for air pistol and air rifle team events, the continental governing body said it could become "official" starting from the 2018 European 10m Championship.

In November, three mixed gender team events were recommended for the 2020 Olympic programme in Tokyo by an International Shooting Sport Federation (ISSF) Ad-Hoc Committee as the governing body seeks to establish gender equality.

The Committee was established to meet the International Olympic Committee’s (IOC) Agenda 2020 reforms, which stated they would "work with the IFs (International Federations) to achieve 50 per cent female participation in the Olympic Games".

The ISSF Council are due to make a final decision by the end of next month, which will then be put forward to the IOC for their approval in mid-2017.