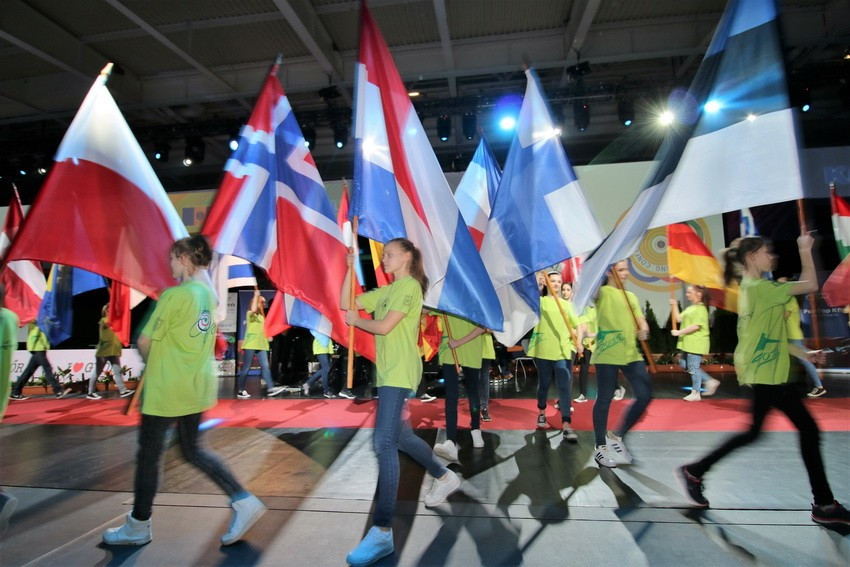 The Championships is being hosted by Hungary for the fifth time.

The last staging of the event in the country also took place in Györ in 2004.

During the Opening Ceremony, Lisin praised the efforts of the Hungarian Shooting Federation (HSF) on organising the competition, due to take place until Saturday (February 27).

Three Olympic quota places will be on offer in the men’s and women’s 10m air rifle events, as well as both of the air rifle disciplines.

HSF President György Nagy claimed all efforts had been made to ensure that the athletes were well served at the Championship, helping them achieve high quality performances.

“We have tried to do the best, we have the last opportunity to reach to quota places for the Rio Olympics,” he said.

“I wish for all shooters much success.

“In compliance with the traditional Hungarian hospitality, the Organising Committee has made utmost efforts to provide all conditions necessary for an enjoyable stay and indispensable for a high level sporting performance.”

A total of 599 shooters were announced to be competing at the Championship, which will feature mixed team competitions for the first time.

Teams will consist of one male and one female athlete from the same country.

Six Olympic berths will be decided on Friday (February 26) when the women’s 10m air rifle and men’s pistol competitions are staged, with the remaining spots decided the following day.

Competition began with France being able to celebrate gold in the junior women’s 10m air pistol event, with Mathilde Lamolle scoring 198.4 in the final.

Georgia’s Nino Khutsiberidze and the Czech Republic’s Denisa Bezdecna completed  the podium with 193.7 and 174.9 respectively.

Maximilian Dallinger denied the host nation gold in the men’s junior 10m air rifle final after he scored 205.8, to narrowly edge Hungary’s Istvan Peni to the title by 0.7 points.