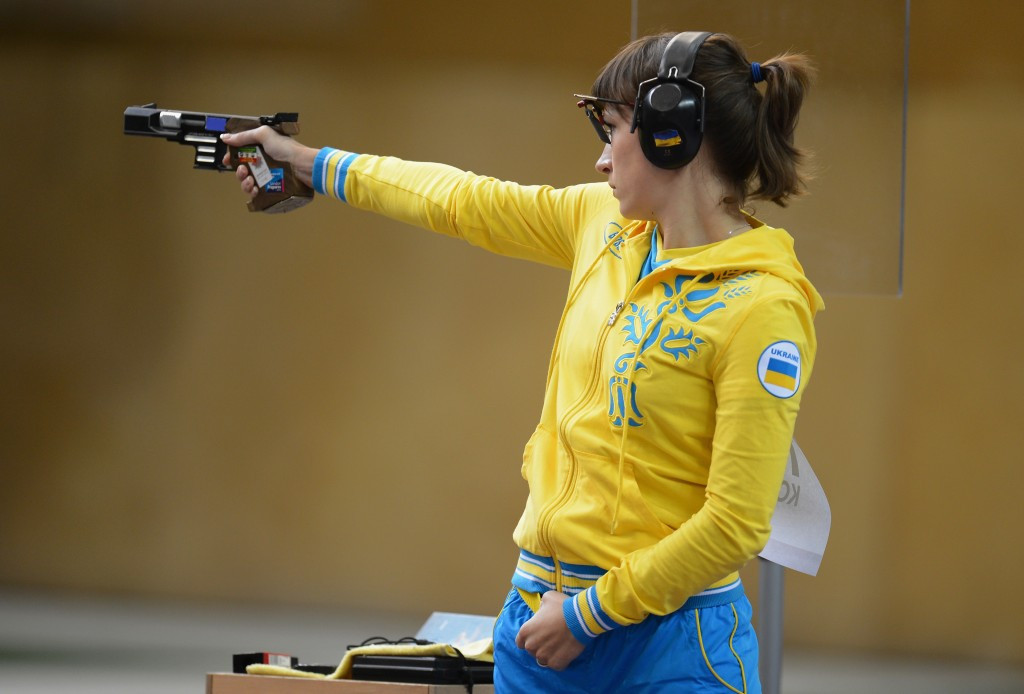 Eastern domination continued today at the European 10 metre Championships in Győr as Ukraine's Olena Kostevych and Russia's Sergey Kamenskiy claimed the respective women's pistol and men's rifle events as the four-day event came to a close.

Kostevych is one of the most dominant names in women's pistol shooting in recent years, having followed 10m gold at Athens 2004 with 10 and 25m bronzes eight years later at London 2012.

The 30-year-old won a thrilling battle with Bulgaria's Antoaneta Boneva to post a superb score of 200.9.

Boneva ended up on 199.0 while Serbia's Zorana Arunovic claimed bronze with 177.8.

He trailed Belarus' Illia Charheika in the early stages before breaking clear for an eventual winning total of 207.2.