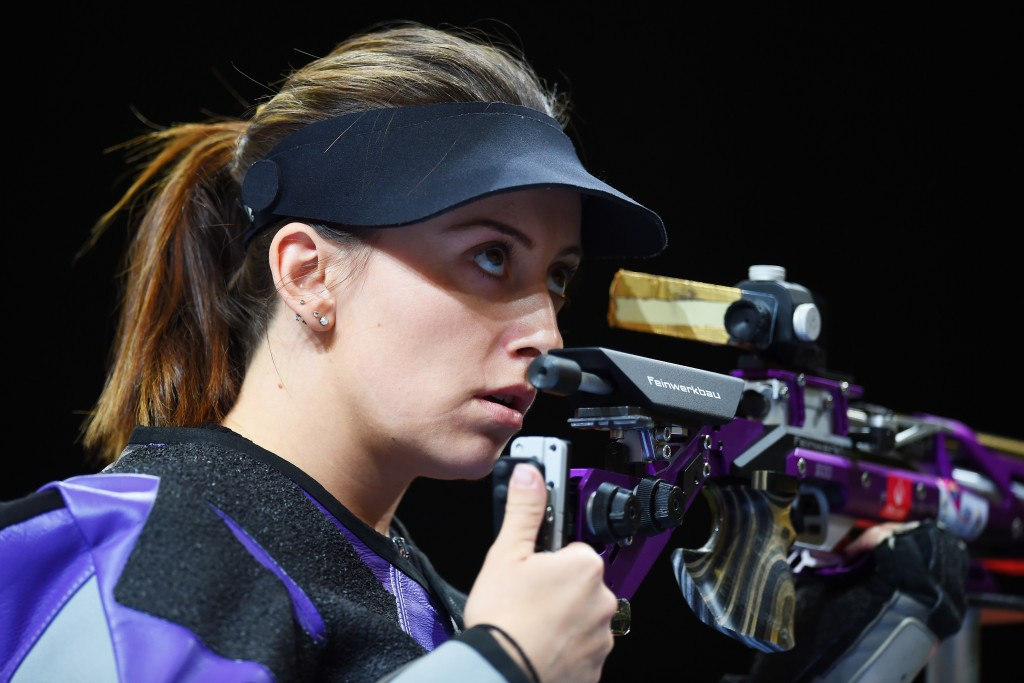 Arsovic, the gold medallist at last year's European Games in Baku, is already the first Serbian athlete to qualify for Rio 2016 by virtue of her fifth place finish at the World Championships in 2014.

She continued her impressive form today, scoring 207.7 points in the final to edge out Norwegian rival Malin Wasterheim of Norway, who posted 206.6.

Petra Lustenberger of Switzerland claimed the bronze medal with 185.5 points.

Turkey's Yusuf Dikeç, a two-time gold medallist at the 2014 World Championships, won the men's 10m air pistol with a score of 198.5 points.

He beat Spain's Pablo Carrera in the final by a margin of 0.9 points.

Pavlo Korostylov of Ukraine claimed the bronze medal with 178.4 points.

Action is due to continue tomorrow with competition in the men's 10m air rifle and women's 10m air pistol events.