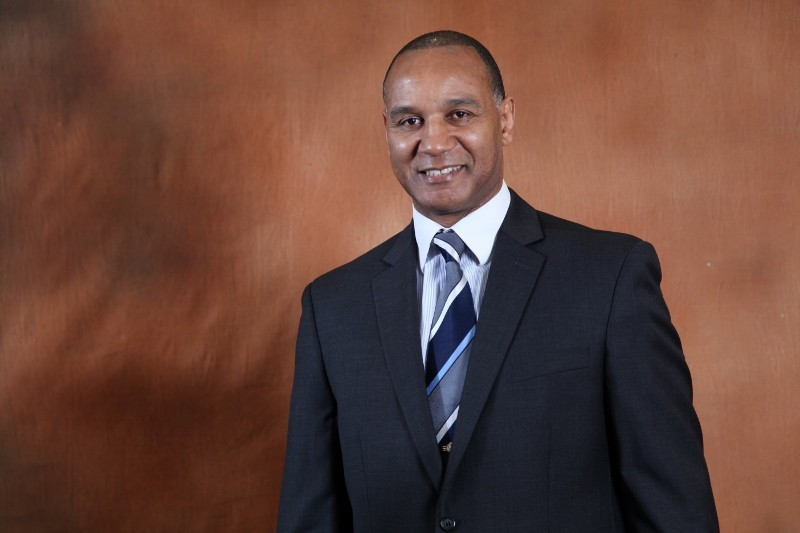 White has now vowed to fight "tooth and nail" for the sport's inclusion in WADA and other bodies, including umbrella organisation SportAccord.

The official, a former British judo international, claims their anti-doping programme currently meets WADA criteria and believes acceptance would help to protect safety in the sport.

"Away from the championships we are working hard for IMMAF recognition with the umbrella organisations SportAccord and Alliance of Independent Recognised Members of Sport (AIMS)," he wrote in a year-end statement published on the IMMAF website.

"Unfortunately the WADA application was not successful because the umbrella organisations advised WADA not to grant us signatory status.

"This decision of course is not based on our compliance with the WADA code because we are compliant.

"This decision is politically driven by other sports that want to protect their position within the Olympic family and see the growth of MMA as a threat to their own survival.

"As you might expect from your chief executive and your President we will fight tooth and nail to win our place for MMA at the top table and work on a new strategy has already begun."

A process is currently ongoing to assess six unspecified International Federations who have applied for membership of SportAccord.

Among things that SportAccord study before granting admission is governance, anti-doping, universality, promotion and finance and development.

Compliance with the World Anti-Doping Code is a pre-requisite to any decision.

It is thought other combat sports are keen to block the recognition of mixed martial arts.

White previously blamed the lack of recognition by both WADA and SportAccord in the wake of the death of Portugal's Joao Carvalho at an event in April.

Carvalho died following a fight in Dublin, becoming the seventh MMA fighter to die in a sanctioned fight since 2007, when records were first kept, while there have been eight recorded deaths in unsanctioned events.

MMA is unrecognised and unaffiliated in Ireland, but White claimed that recognition from WADA and SportAccord would allow for better medical care and safety measures, as well as investment in education and sport development.

IMMAF President Kerrith Brown stepped-down from his chairmanship of the British Judo Association (BJA) in 2015 after Glasgow was stripped of the 2015 European Championships.

This decision, made by the European Judo Union, came as a result of a sponsorship agreement the BJA under Brown had entered into with the Ultimate Fighting Championship, which the EJU claimed did not meet their "values".

They subsequently removed Glasgow of its hosting rights only eight weeks before the Championships had been due to take place at the Emirates Arena.

The Championships were subsequently switched to Baku, where they were staged alongside the inaugural European Games.

Brown has described the WADA rejection as "disturbing" before also criticising a French decision made last year to ban MMA as an official sport in the country.

"We knew politics would be involved," he said in an article published on the IMMAF website.

"But it’s astonishing and wrong how WADA cannot make a decision for themselves, based on merit.

"The popularity of MMA means that other sports bodies see us as a threat to their own goals and fear our momentum towards becoming an Olympic sport.

"They fear that we will steal the limelight and that their funding could diminish.

"This is linked to the situation with French Judo who have the ear of France’s Sports Minister, resulting in the recent ban on MMA competition through an undemocratic process."

insidethegames has contacted SportAccord for an update on the respective applications from the IMMAF.

"WADA received a complete application from the IMMAF in 2016 to become a signatory to the World Anti-Doping Code," a spokesman said.

"As is standard process, and as mandated by WADA’s Executive Committee, WADA reviewed the application from the IMMAF, and subsequently consulted the appropriate international federations’ umbrella organisations.

"The umbrella organizations did not regard the IMMAF’s application as satisfactory, and therefore we were not in a position to advance talks further."