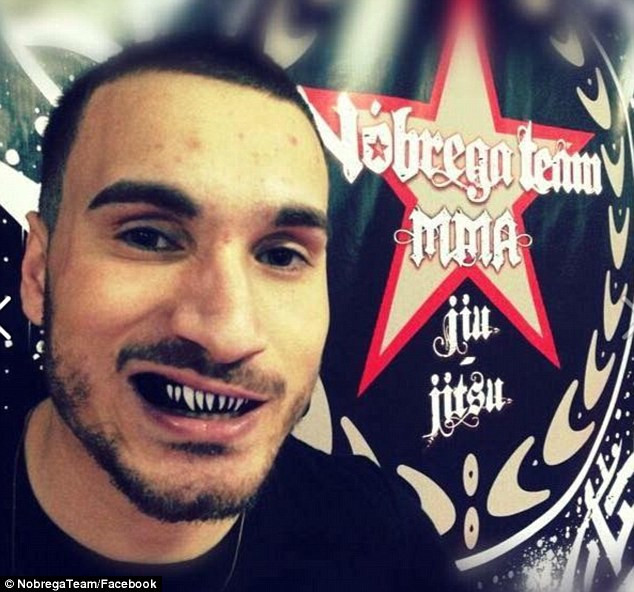 Recognising mixed martial arts (MMA) would help make the sport safer and avoid tragic incidents like Portugal's Joao Carvalho, who was beaten to death at an event in Dublin earlier this month, it was claimed here today.

But Patrick Hickey, President of the Olympic Council of Ireland, has called the activity "barbaric" and for it to be banned in Europe.

The 28-year-old Carvalho died three days after a welterweight contest against Ireland's Charlie Ward in The National Stadium in Dublin on April 9.

Ward, nicknamed "The Hospital", reportedly continued to hit Carvalho nine successive times in the head during the clash.

MMA is unrecognised and unaffiliated in Ireland.

The event was organised by Total Extreme Fighting (TEF) and was their first promotion.

The International Mixed Martial Arts Federation (IMMA), who are here attending the SportAccord Convention, claimed Carvalho's death was a "tragic and isolated event".

Carvalho, however, was the seventh MMA fighter to die in a sanctioned fight since 2007, when records were first kept, and there have been eight recorded deaths in unsanctioned events.

The IMMA, though, have blamed lack of official recognition by sport's governing bodies for the death of Carvalho.

"In the wake of this tragic and isolated event, IMMAF urges Governments to support national MMA organisations, such as the Irish Amateur Pankration Association, and make a sincere commitment to putting structures in place that create a consistent and safe environment for all," the IMMA, whose chief executive is former British judo international Densign White, said in a statement.

"IMMAF calls for MMA competitions to be regulated by law as they are countries such as the United States and in Sweden, so that best practice can be enforced.

"Lack of recognition creates obstacles to development and to increasing safety in the sport.

"This impacts right down to a national level, in areas that include hiring appropriately qualified medical professionals and securing insurance.

"Lack of recognition is likewise a barrier to funding, which would enable better medical care and safety measures, as well as investment in education and sport development."

Ireland's Ultimate Fighting Championship star Conor McGregor, who trains alongside team-mate Ward, was at the fight and said before Carvalho's death: "My team-mate Charlie had a good win just there.

"Thought it could have been stopped a little earlier.

"I feel these referee’s need to be on the ball a little bit."

Sport Ireland has said it would be playing aby part in the investigation into Carvalho’s death.

“The primary responsibility for Health and Safety for an event rests with the organiser and the relevant governing body,” said a statement issued by Sport Ireland.

“Any review of the tragic events of last Saturday should be carried out by relevant authorities. That does not include Sport Ireland as it does not recognise MMA in any form.

“Sport Ireland will work with the Department of Sport to establish how MMA operates in Ireland and under what regulatory framework it may operate in the future.”

"I am horrified by the attitude of Brussels," he told insidethegames.

"This is an horrific sport that no parent would want their children to be involved in.

"It should be banned immediately."