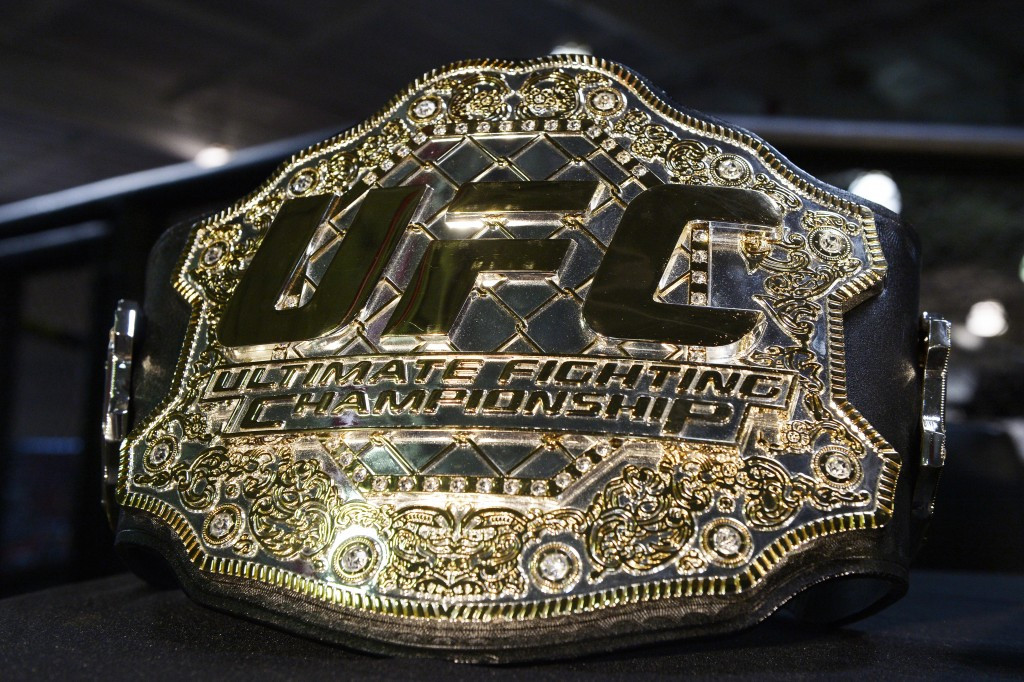 MMA has enjoyed vast growth following the formation of the UFC, which regularly attracts huge crowds across the world, particularly in the United States.

The combat sport allows striking and grappling techniques from a variety of disciplines, including boxing, judo, wrestling and taekwondo.

The UFC sanctions world titles which are contested in an eight-sided cage known as The Octagon.

“The Olympics are a business too, they get it, they want to attract all those younger viewers with all those television deals they are doing,” Fertitta told the BBC World Service’s Sportsworld programme.

“We have had conversations with a number of heads of Olympic Committees from around the world and there is an interest.”

UFC acted as an official sponsor for the 2015 World Wrestling Championships in Las Vegas, with the move coming shortly after they had extended an agreement with USA Wrestling to help promote both wrestling and MMA.

However, a similar deal which would have seen the UFC sponsor the 2015 European Judo Championships led to Glasgow being stripped of hosting rights for the event, with the European Judo Union claiming the sponsorship did not meet their “values”.

It followed International Judo Federation (IJF) President Marius Vizer warning in 2014 that a migration of judokas to other sports would represent a "spiritual contamination" of the sport.

He insisted that his sport would not "exclude collaboration and partnership with other combat sport disciplines" but said they "must be implemented within the limits of mutual advantages and without the migration of athletes from one community to the other".

Eventually the European Judo Championships were held as part of the inaugural European Games in Baku.

Kerrith Brown, who was then British Judo Association (BJA) chairman, was elected as the President of the International Mixed Martial Arts Federation (IMMAF) last June.

The IMMAF was founded in Stockholm in 2012 by August Wallén, a former fighter and previous President of the Swedish MMA Federation.

It claims its aim is to establish MMA as an international sport, from the recreational level to the elite level, and it now has members in 50 countries.

The IMMAF are currently not recognised by the IOC, but Fertitta believes the Federation are targeting a place in continental games, with an eye on future Olympic inclusion.

“They are pushing to try to get mixed martial arts involved, whether that be the Pan American Games, eventually the Olympic Games,” he said.

“If somebody had told the Olympic Committee that 20 years ago that their number one programme would be snowboarding and halfpipe, they’d probably think they were crazy but that is where we are today.”