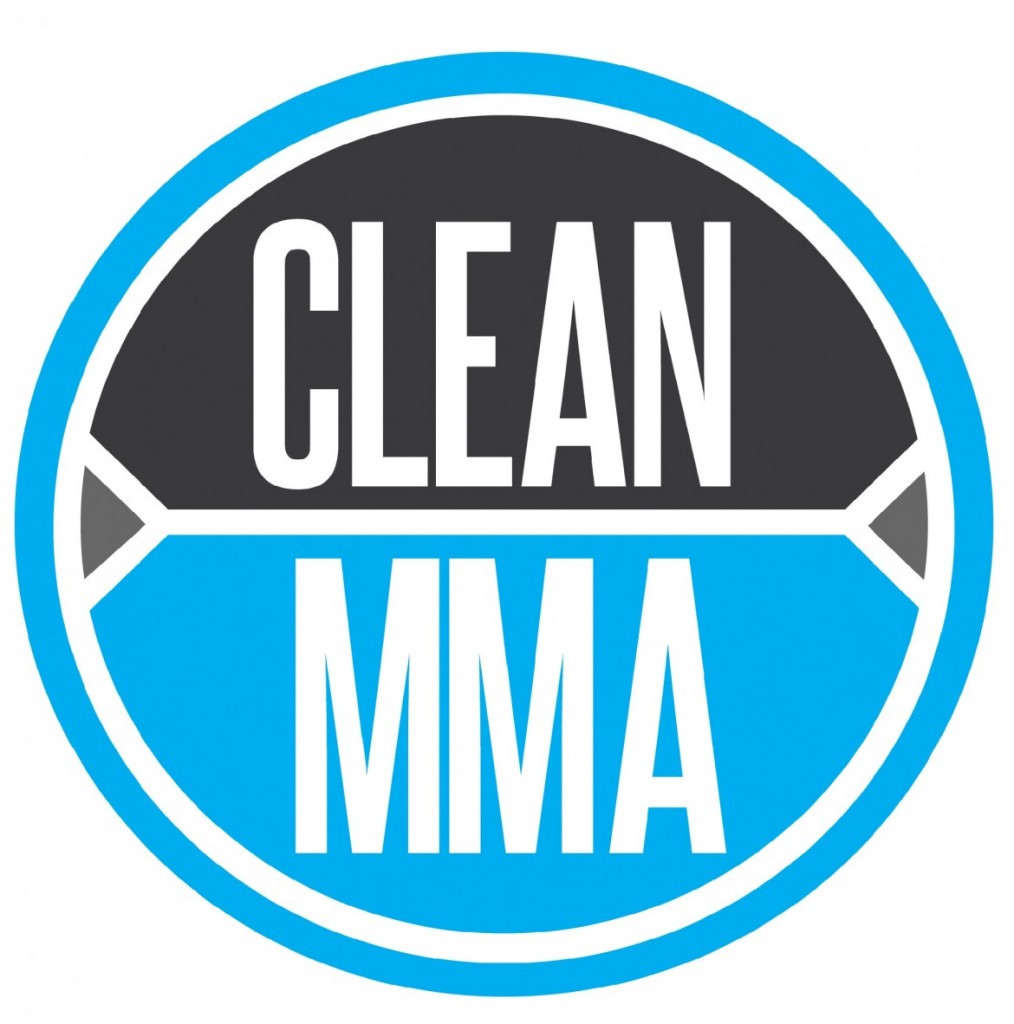 The International Mixed Martial Arts Federation (IMMAF) have submitted an application to the World Anti-Doping Agency (WADA) as the governing body attempts to step up its claim to be recognised by the International Olympic Committee (IOC).

Mixed Martial Arts (MMA) is currently unrecognised by the IOC and has not yet been accepted as a member of SportAccord, which is viewed as an important step towards recognition by the Olympic Movement.

Among things that SportAccord study before granting admission is governance, anti-doping, universality, promotion and finance and development.

“WADA recognition would not only serve as official, third party approval of our regulation of Anti-doping, but would also mark a political milestone,” he said.

“To be in the running for recognition by the International Olympic Committee, MMA must first be accepted by sports body, SportAccord.

“But in order to apply to SportAccord, IMMAF must be a prior signatory to the WADA Code.

“I cannot stress enough how the official acceptance of IMMAF would remove the many existing obstacles to protecting the health and safety of MMA’s participants worldwide.

“As IMMAF is already meeting WADA criteria through its current Anti-doping programme, and is in fact pushing boundaries in its stringency, we feel confident in our application and see no valid reason why it should not be accepted.”

White previously blamed the lack of recognition by both WADA and SportAccord in the wake of the death of Portugal's Joao Carvalho at an event in April.

Carvalho died following a fight in Dublin, becoming the seventh MMA fighter to die in a sanctioned fight since 2007, when records were first kept, while there have been eight recorded deaths in unsanctioned events.

MMA is unrecognised and unaffiliated in Ireland, but White claimed that recognition from WADA and SportAccord would allow for better medical care and safety measures, as well as investment in education and sport development.

The IMMAF state that they IMMAF implemented an anti-doping policy based on the WADA Code and standards in 2015, with in competition testing having been introduced at amateur MMA competitions.

It is also claimed that declared athlete medications are reviewed by IMMAF’s independent Medical Committee, with only medications outlined under the WADA rules being permitted.

An out-of-competition testing programme, based on its new world rankings system, is being established by the IMAAF, who have hired internationally renowned expert consultancy, Sporting Integrity, to advise on and develop its anti-doping policy and programmes.

“IMMAF’s strong commitment to fair and clean sport should provide reassurance to athletes and officials that the sport is serious about anti-doping,” said Sporting Integrity’s Michele Verroken, formerly the head of anti-doping at UK Sport.

“Sporting Integrity is delighted to support IMMAF with the challenge of drug-free MMA, and provide an independent, accountable anti-doping office to assist IMMAF deliver effectively.

“In particular, we are pleased with the positive discussions with UFC about ways in which we can support each other over our shared goal of tackling doping in MMA.

“Inclusion of IMMAF as a WADA Code signatory would be of considerable benefit to the sport and the anti-doping community.”