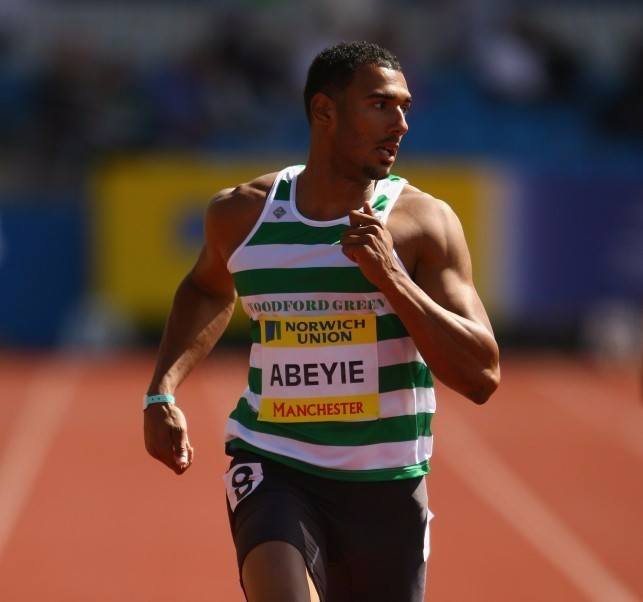 Abdellah Dacha, bronze medallist in the 2,000 metres steeplechase at the 2007 IAAF World Youth Championships in Ostrava and fourth two years later in the same Championships in Bressanone, was banned for four years after a positive out-of-competition test for the banned blood booster EPO.

Also banned for four years after refusing to submit to a doping control was 32-year-old Jaouad Zain, who has a marathon personal best from 2015 of 2 hours 16min 56sec.

Othmane El Goumri, who competed at the 2013 and 2015 IAAF World Championships and the 2014 IAAF World Indoor Championships, received a two-year ban following analysis of his Athlete Biological Passport.

An in-competition test showing up betamethasone at this year’s Marathon Vert d’Agadir resulted in 36-year-old Mohamed Boufdil being given a two-year suspension.

Naima Elayadi, 37, earned a six-month suspension following an in-competition test at this year’s Marrakesh half marathon showed up the presence of Prednisolone.

In March the IAAF named Morocco among five nations for whom the anti-doping situation was viewed as being "very critical" - the others being Ethiopia, Kenya, Ukraine and Belarus.

He received a four-year ban after an in-competition test at the Kaiserslautern meeting on July 4 last year.

The Saarbrucker Zeitung newspaper reported that Abeyie had tested positive for the banned steroids stanozolol and metandienone, although he said he could not explain how they had come to be found in his sample.