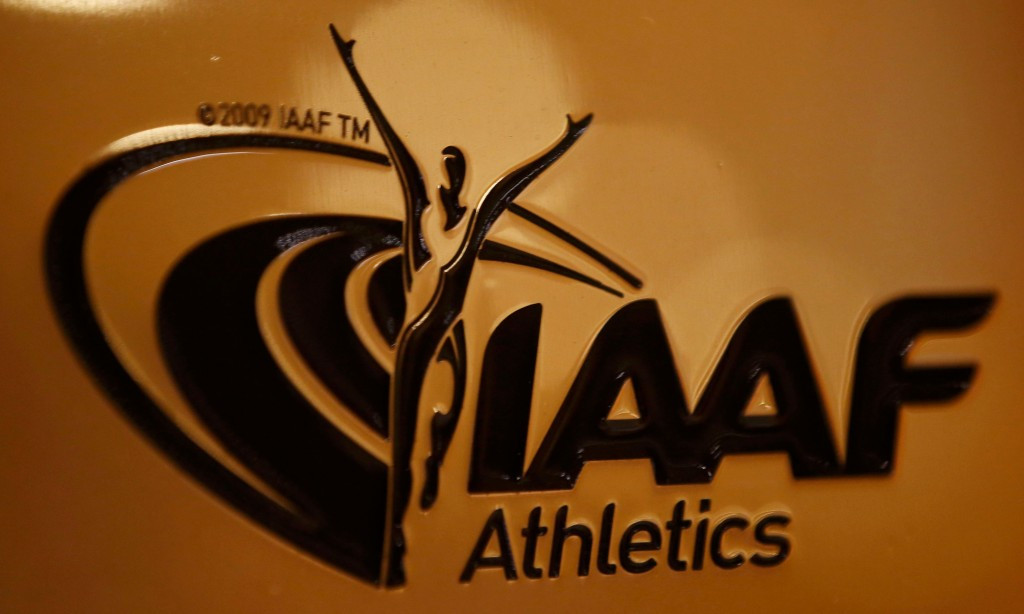 Ethiopia and Morocco are the latest countries facing the threat of sanctions from the International Association of Athletics Federations (IAAF) over fears they have major problems with doping.

The IAAF's ruling Council were warned here today during a presentation by its anti-doping manager Thomas Capdevielle there were concerns about the level of doping in the two African countries.

Ethiopia and Morocco are ranked among the top countries in the world when it comes to distance running but there are suspicions that some of their success is due to using banned performance-enhancing drugs.

Stephanie Hightower, the President of USA Track & Field, who has been appointed by IAAF President Sebastian Coe to work closely with Capdevielle to try to help athletics solve its current crisis, recommended to the Council that "they deal with the situation immediately".

The IAAF has already suspended Russia following the publication of the World Anti-Doping Agency Independent Commission report which claimed there was evidence of state-supported doping, putting in jeopardy their participation at this year's Olympic Games in Rio de Janeiro.

Coe has also threatened Kenya that they could be banned unless they demonstrate they are tackling the problem of doping in the country seriously.

The situation in both countries is expected to be discussed further at the second day of the IAAF Council meeting tomorrow.

Aregawi visited the IAAF here yesterday and claimed she had been given the drug by a doctor in Ethiopia who told her it was a vitamin tablet.

Negesse is believed to be one of nine of Ethiopia's top athletes currently under investigation.

Morocco, meanwhile, has long been plagued by accusations that many of its top runners have used banned performance-enhancing drugs.

Four years ago, on the eve of the Olympics in London, Olympic 1500m hopefuls Amine Laalou and Mariem Alaoui Selsouli were banned following positive drugs drugs.

It led to the Moroccan Government launching an investigation, although the findings were never made public.

Since 2003 a total of 37 Moroccan athletes have been suspended by the IAAF after failing drugs tests, the majority of them in the last four years.

Morocco being identified as a problem when it comes to doping is a major embarrassment for Nawal El Moutawakel, the country's former Sports Minister, who is a member of the IAAF Council.

El Moutawakel, winner of the Olympic gold medal at the 400m hurdles at Los Angeles 1984, is also a senior member of the International Olympic Committee (IOC) who chairs their Coordination Commission for Rio 2016.

Concerns over doping, however, did not stop the IAAF last week adding Moroccan city Rabat to its schedule for this year's Diamond League.