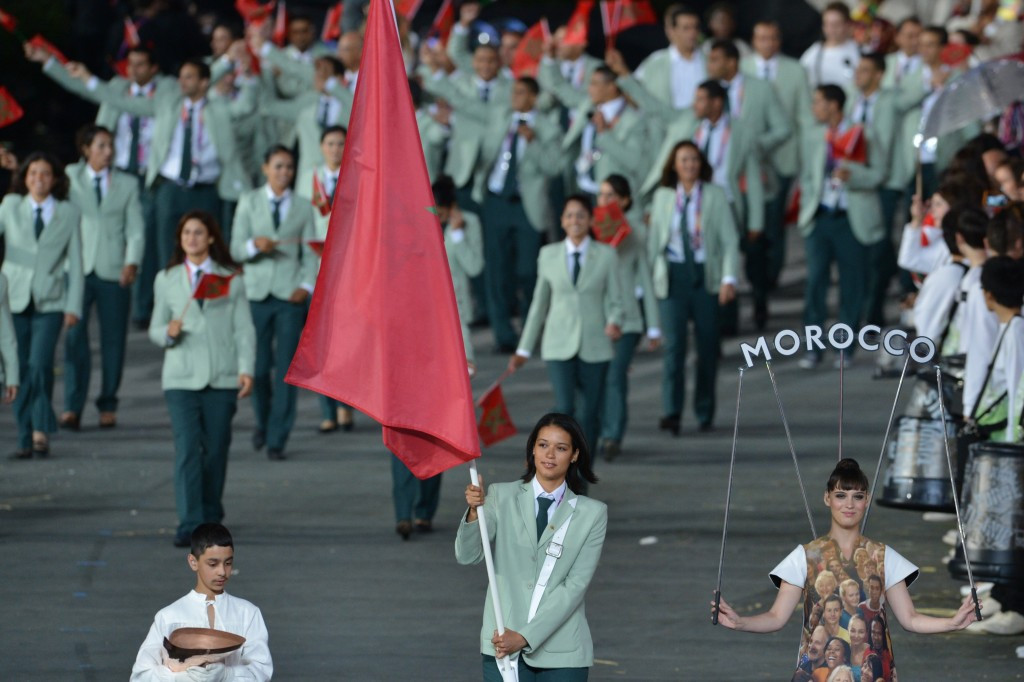 Six arrests have been made by Moroccan authorities in a long-running investigation into doping within the Royal Moroccan Athletics Federation (FRMA), it has been reported.

An investigation was initially launched in 2007, before being renewed in 2013 and again this year following an alert from FRMA director Chakib Filali Adib.

According to Moroccan website Medias24, she alerted authorities of her suspicions of doping by Moroccan athletes competing both nationally and internationally.

No names of athletes implicated have yet been revealed, but all are said to be operating at a "high level", either presently or in the past.

Moroccan-born athletes competing for other countries could also be involved, as well as pharmacies and clinics.

Morocco has a terrible doping record and was one of five countries warned by the International Association of Athletics Federations (IAAF) over its drug testing programmes earlier this year.

Four years ago, on the eve of the Olympics in London, Olympic 1500m hopefuls Amine Laalou and Mariem Alaoui Selsouli were banned following positive drugs tests.

It led to the Moroccan Government launching an investigation, although the findings were never made public.

Since 2003 a total of 37 Moroccan athletes have been suspended by the IAAF after failing drugs tests, the majority of them in the last four years.

Morocco being identified as a problem when it comes to doping is a major embarrassment for Nawal El Moutawakel, the country's former Sports Minister, who is a member of the IAAF Council.

El Moutawakel, winner of the Olympic gold medal at the 400m hurdles at Los Angeles 1984, is also a senior member of the International Olympic Committee (IOC) who chairs their Coordination Commission for Rio 2016.

Concerns over doping, however, did not stop the IAAF adding Moroccan city Rabat to its schedule for this year's Diamond League.