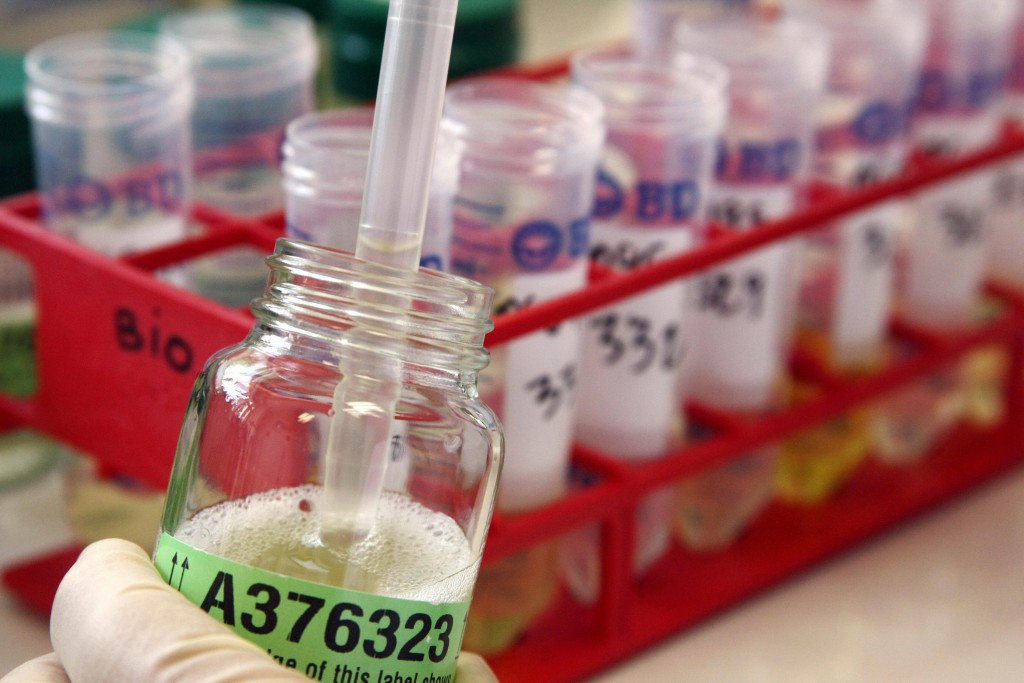 Anyone with information on the alleged extortion of money by International Association of Athletics Federations (IAAF) officials is being urged to come forward by the governing body, after claims that athletes in Morocco and Turkey as well as Russia paid bribes in return for the covering-up of doping failures.

They were found "guilty of blackmail" since 2011 in relation to doping cover-ups, it was concluded.

The claims against Morocco and Turkey were based on correspondence sent to the IAAF by the World Anti-Doping Agency (WADA), whose President Sir Craig Reedie was told by figures from the Russian Sports Ministry based on testimonies initially given by Balakhnichev.

A system of extortion was in place “not only in Russia, but, potentially, in other countries such as Morocco and Turkey", they said.

It has been widely reported that Turkey's Asli Çakır Alptekin, who won the London 2012 Olympic 1500 metres title before being disqualified following a second doping failure, is involved.

“Extorting money from anyone is a crime," an IAAF spokesperson told insidethegames today.

"If anyone has any information we urge them to provide it to the relevant authorities in their countries.”

It is thought that more information on this could be revealed when the second part of the WADA Independent Commission's report is presented in Munich on Thursday (January 14).

Both Turkey and Morocco have terrible doping records.

Moroccans to have failed include the 2005 world 1500m silver medallist Adil Kaouch, who was banned in 2007, and marathon runner Abderrahim Goumri, who ran a national record time of 2:05:30 in 2008, before being banned for doping in 2012 and tragically dying in a car crash the following year.

Notable Turkish failures include the 2003 1500m world silver medallist Süreyya Ayhan Kop, who was handed a life-ban from the sport in 2009, and two-time European 100m hurdles champion Nevin Yanit, who was banned in 2013.

More than 30 Turkish athletes failed tests in 2013 alone, a year in which Lamine Diack himself told insidethegames that Turkey's Government needed to do more to demonstrate that it is dealing with its country's doping problem if Istanbul's bid to host the 2020 Olympics and Paralympics was to be successful.

Turkey's record was ultimately viewed as a key reason why Istanbul was defeated by Tokyo, with the issue being raised during the bid city's presentation to the International Olympic Committee (IOC) at the decisive IOC Session in Buenos Aires.

"The Turkish Olympic Committee (TOC) will not comment on this unsubstantiated speculation," the organisation, whose President is IOC Medical and Scientific Commission chairman Uğur Erdener, has told insidethegames in a statement.

"However, we will take this opportunity to reiterate that the TOC is fully committed to playing our part in the global fight against threats to the integrity of sport, in accordance with international regulations.

"The TOC has a zero-tolerance policy on doping and all forms of corruption in sport and that policy is shared by the Turkish Government and all sports authorities.

"Sport is in the fabric of Turkish society and we will continue to fight for clean sport at every level."

insidethegames has also contacted the Moroccan Olympic Committee for a reaction.