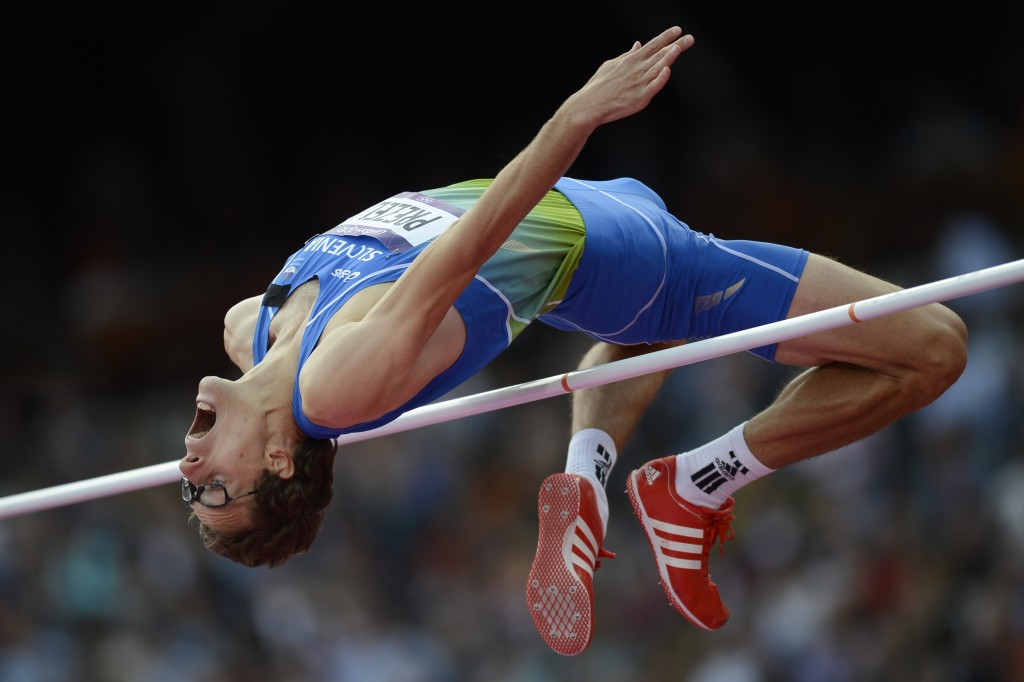 The crucial governance reforms that will be voted upon during a special International Association of Athletics Federations (IAAF) Congress in Monaco on Saturday (December 3) have received full backing from the IAAF Athletes' Commission.

"In our minds, the future of our sport depends upon athletics restructuring and moving forward as one of the leading global sports, with a governing body that is accountable, transparent, robust, flexible and representative of our sport," the Commission chairman Rozle Prezelj, Slovenia's former Olympic high jumper, said in a statement.

"One where the ethics, integrity and well-being of the athletes is a fundamental and non-negotiable principle and is duly protected.

"Very importantly ,one where the athletes' voices are heard, respected and represented at all levels of the sport, including the highest level."

In the IAAF’s document "Time For Change" - "a summary of the final proposal for governance structure reform of the IAAF", the organisation’s President Sebastian Coe commends the proposed changes to the 200-plus National Federations that will assemble in Monaco, stressing that the proposals "address head on the uncomfortable challenges we have confronted over the last year as well as the promises I outlined in my campaign manifesto a little over a year ago".

Former IAAF President Lamine Diack was arrested in France on November 1 last year and is still under investigation on suspicion of corruption and money laundering.

It is alleged that he accepted $1.2 million (£963,000/€1.1 million) from the Russian Athletics Federation - which was banned from the Rio Olympics by the IAAF - to cover up positive doping tests for a number of athletes.

After the IAAF Council had approved the changes during Rio 2016, Coe said that the new proposals would make "a massive difference" to the sport.

Delegates in Monaco will be asked to vote on two constitutions - one to be implemented next year and the other to take effect from 2019 - which embody the four key principles of the reforms.

The most urgent of these principles relates to the creation of "independent anti-doping, integrity and disciplinary functions", which would be set in motion by the first of the two constitution models.

The 2019 Constitution model would set in place the remaining three principles, one of which involves creating an Executive Board to deal with business, sponsorship contracts and planning, which would allow a 26-strong Council to concentrate on sporting issues.

The other two principles relate to the creation of "a greater voice for athletes" and "a better gender balance" - the latter requiring two of the four vice-presidents to be female and a Council membership of 50 per cent women by 2023.

"We don’t have an indefinite amount of time to sort of sit there, sort of crafting this over five, six or 10 years," Coe told insidethegames last month as he presented the proposals as part of a roadshow that reached numerous parts of the globe.

"We need to put safeguards and securities in place, including the creation of the Integrity Unit which will really change the way we go about our anti-doping processes.

"That is why I’ve advanced the revised constitution for vote in December this year so it allows us for instance to get the Integrity Unit up and running in April."

The statement adds: "We believe [reform] takes huge strides towards better serving and protecting the rights of all those who take part in and follow our sport."