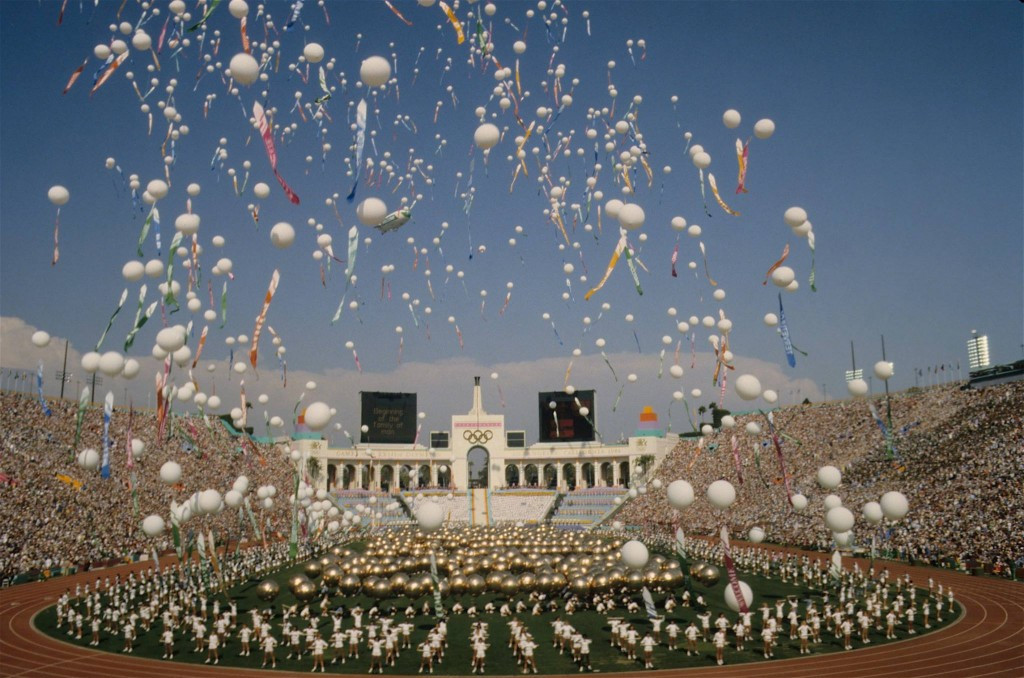 A former International Association of Athletics Federations (IAAF) vice-president has alleged that the number of positive drugs tests at the Los Angeles 1984 Olympics was "capped" at 12 despite a higher number of failures.

According to Ollan Cassell, a member of the American gold medal winning 4x400 metres relay team at Tokyo 1964 who later served 23 years at the world athletics body, the decision formed part of a pact between then IAAF head Primo Nebiolo and former International Olympic Committee (IOC) President, Juan Antonio Samaranch.

This decision was reportedly taken in order to give the impression they were taking a strong anti-doping stance while avoiding too big of a scandal.

Cassell told the Japan Times that he had been warned by Nebiolo "about the decision he and Samaranch had made about capping the number of positive [drug] tests in LA at a dozen".

He added: "He said they had done it 'to protect the Olympics and the USA’ so there would be no scandal."

This account fits with previous allegations about the covering-up of failed drug tests at Los Angeles 1984.

Arnold Beckett, a former member of the IOC Medical Commission, told the BBC that someone had broken into the hotel of Commission chair Prince Alexandre de Merode and shredded the documents.

Similar allegations have also been made by officials working within the UCLA facility where drug testing took place.

Craig Krammerer, one laboratory official, told the Los Angeles Times that five of the nine allegedly covered-up failures were for anabolic steroids, with the remainder for either testosterone or ephedrine.

De Merode, who had reportedly refused to go along with the plan, admitted samples had been destroyed, but claimed this was due to accidental haste by organisers rather than deliberate wrongdoing.

Nebiolo died while still in office in 1999.

Samaranch passed away in 2010 - nine years after Jacques Rogge had replaced him as IOC President.

In total, 1,502 athletes were tested at the Los Angeles Games.

Twelve positives were reported across the sports of athletics, volleyball, weightlifting and wrestling.

Others have subsequently admitted to blood doping during the Games, although this was not made illegal until 1985.

Cassell also praised the IAAF for their response to recent Russian doping scandals, which also involves allegations that samples have been tampered with.

They "moved in the strongest direction toward Rio" by suspending the All-Russia Athletic Federation, he told the Japan Times, before criticising the IOC for not taking a similar stance.

"And I think the IOC’s the one that came out looking the weakest on drugs by not taking a firmer stance against the Russians," he said.

"And so I think it seems to me like the IAAF is going to be the one that’s going to have to sort of lead this movement of stronger drug testing and make sure that clean athletes are the ones that are participating in international competitions."