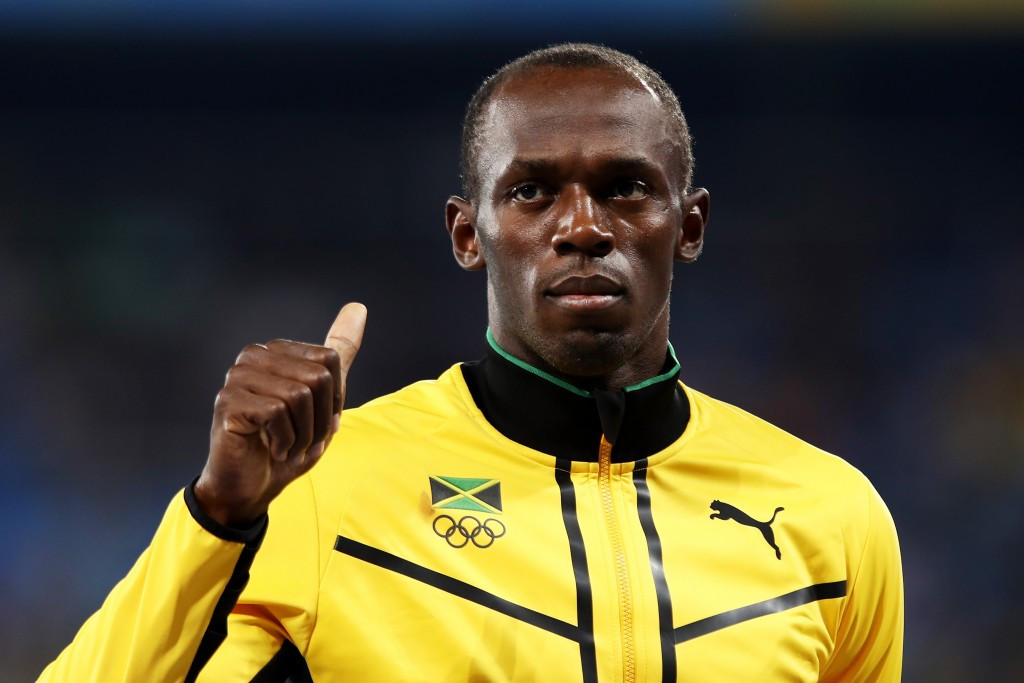 Bolt is chasing a record sixth male crown after completing the "triple triple" of 100, 200 and 4x100 metres relay titles for a third successive Olympic Games at Rio 2016 in August.

Farah will be seeking a first World Athlete of the Year crown to add to the European honour he received last month after a successful defence of his 5,000 and 10,000m Olympic titles in Rio de Janeiro.

Van Niekerk provided one of the moments of the Olympics when he produced a stunning world record time of 43.03sec to win 400m gold from lane eight, beating American Michael Johnson's previous mark.

Ten athletes were shortlisted for the prize last month with that list now whittled down to the star-studded trio.

Ayana also won 5,000m bronze in Rio, the distance she captured the world title over in Beijing last year.

Thompson, a 4x100m world champion in the Chinese capital, also won an Olympic silver medal in the team race in Rio.

Wlodarczyk broke the world record twice this year, including when winning in Rio with a throw of 82.29m.

She improved that to 82.98m on August 29 at the Kamila Skolimowska Memorial competition in Warsaw.

The two winners will now be announced live on stage at the IAAF Awards Night in Monte Carlo on December 2.

The six finalists were determined by a three-way voting process, with the IAAF Council’s vote counting for 50 per cent of the result.

A further 25 per cent of the vote was determined by the "IAAF Family" - a group including press, partners and member federations - while fans made up the remainder.