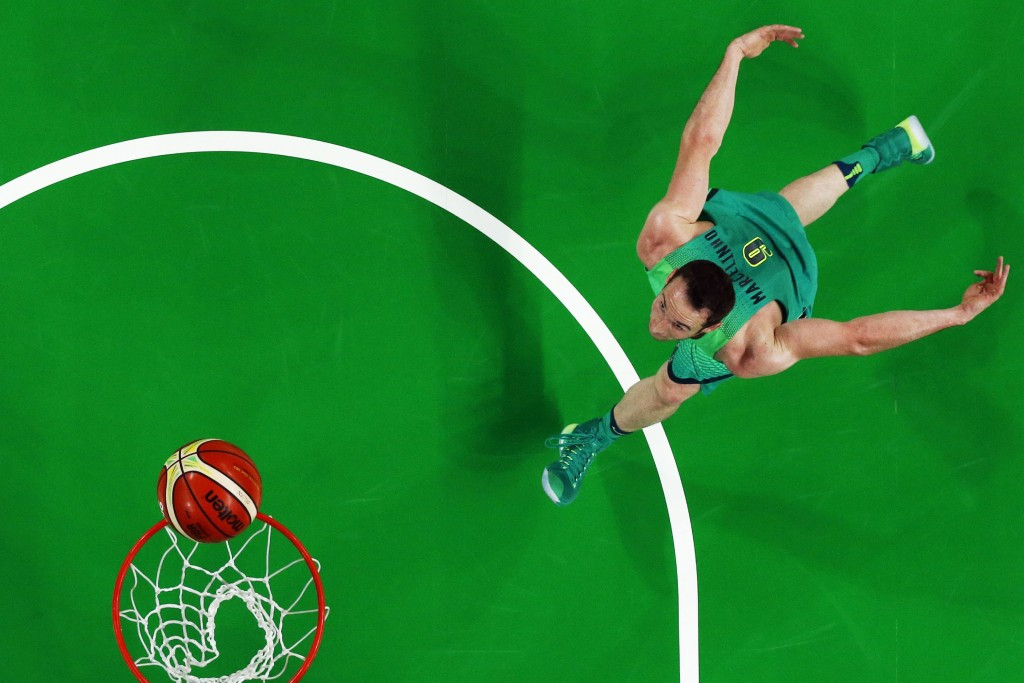 Brazil's non-participation in international competitions, including continental youth events and the 3×3 Senior World Championships, were among the reasons for the suspension.

This comes despite the country appearing at the Olympic Games in Rio de Janeiro where they were given automatic berths as the hosts.

However, the issues with the governing body nearly saw the country miss out on competing.

Failure to organise a 3x3 World Tour event in Rio, as well as the cancellation of national level and important national youth tournaments, were other key factors in FIBA's decision.

A "lack of full control of basketball in the country", with third parties deemed to have intervened in the selection and funding of national team activities, and outstanding payments to FIBA are among other concerns which have led to the governing body taking action.

FIBA have also warned they will not recognise any new National Federation and officials in Kuwait, due to their current suspension for Government interference.

Moldova and Mongolia have been placed on a watch-list, with FIBA revealing that internal governance problems have allegedly led to "irregular elections" in their respective National Federations.

A key part of the meeting was to assess the preparations for FIBA’s new competition system, which will be launched next November.

This will involve national teams playing regular home and away games over a four year cycle from 2017, which will be used as qualifiers for the 2019 World Cup and the 2021 Continental Cups.

To aid the changes, a National Federation handbook was approved and the recruitment of 128 technical delegates is also deemed to be well underway.

Workshops are set to be held with National Federations, with 140 nations and territories set to compete in the new system.

A workshop has also taken place with organisers of the 2019 FIBA World Cup in China, with representatives of all eight host cities present.

Key principles for a new competition format to best promote women’s basketball were also agreed upon, with a new calendar set to come into effect in 2019.

It will see windows during which official national team games will be played, with these acting as qualifiers for major FIBA competitions including the Women's Basketball World Cup, Continental Cups and the Olympic Games.

The FIBA Technical Commission has been asked to review the results of a two-year trial period and come up with a recommendation regarding the use of headgear in women’s basketball at international level.

It could pave the way for hijabs to be worn, with current FIBA rules not allowing female players to wear any religious dress as they believe it poses a "safety issue".

The FIBA Executive Committee reaffirmed their intention to propose to the International Olympic Committee (IOC) the inclusion of 3x3 as part of basketball’s programme at Tokyo 2020.

Their budget for 2017 and financial plan for 2018 to 2020 was also acknowledged, while the regulations of the Central American and Caribbean Basketball Confederation were approved.