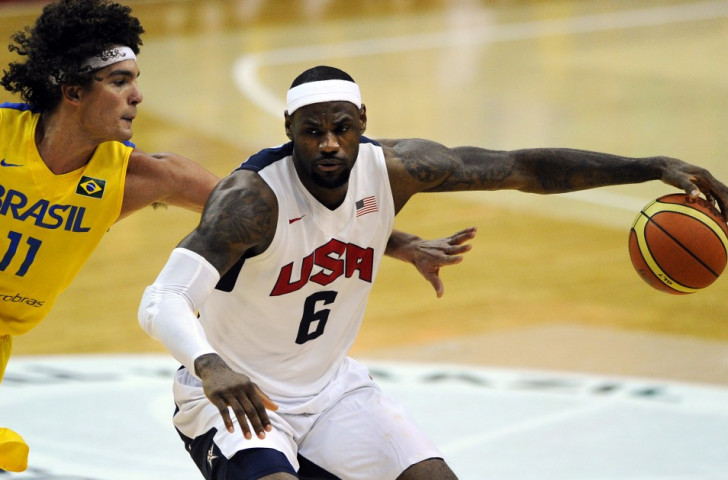 Brazil’s automatic spot in the Olympic basketball competition on home soil at Rio 2016 remains in doubt after the International Basketball Federation (FIBA) gave the country a July 31 deadline for the Brazilian Basketball Confederation (CBB) to resolve their “significant dues” with the world governing body.

The decision was made at the recent FIBA Executive Committee meeting, where a proposed new competition system was given the go-ahead for the Central Board meeting in the Japanese capital of Tokyo from August 7 to 9.

FIBA have received the application from the CBB but neither Brazil’s men’s or women’s teams will be granted a place at the basketball tournament at next year’s Olympic Games in the Brazilian city unless they make progress between now and the deadline.

The host nation is traditionally given an automatic berth to compete in its home Games.

“The Executive Committee noted that the CBB has a rich history in basketball but that the federation has significant outstanding,” world basketball’s governing body said.

“The Executive Committee has expressed its hopes that the hosting teams will compete at the next Olympics.”

The meeting also saw the Competitions Commission present the final report to the Executive Committee surrounding the competition restructure ahead of the system being implemented in 2017.

It has drawn some criticism, with concern arising over the future of the international calendar in recent months, and FIBA attempted to allay any fears by meeting with representatives from 15 European countries last month.

In another development, a new model for European club competitions was submitted, which will then be put forward to the FIBA Europe Board meeting, with an Extraordinary Session scheduled for June 28.

During the meeting, it was decided that a working group on league matters should be established and the sport’s governing body are also set to improve conditions concerning insurance for players when they compete for their respective national teams.