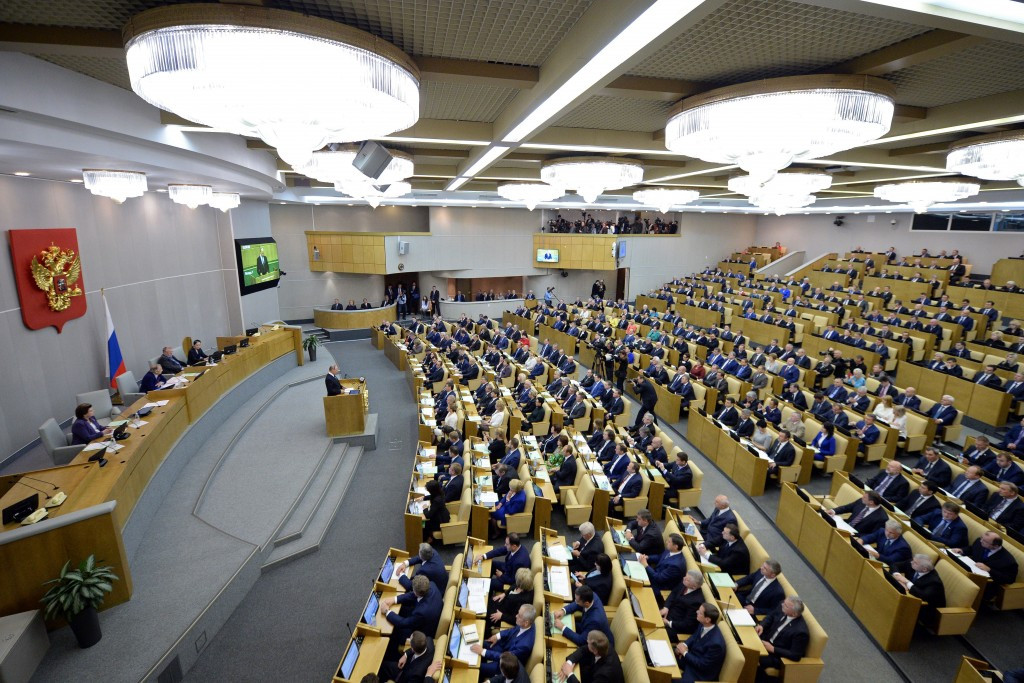 A proposed law criminalising doping is expected to be considered by Russian Parliament this week as the country claims to be continuing its efforts to reform drug testing procedures.

They are now seeking to use their influence within the Council of Europe and the United Nations Educational, Scientific and Cultural Organization (UNESCO) in order to improve their standing on anti-doping issues.

"Smirnov informed [Lavrov] about the efforts taken towards returning the Russian anti-doping system within the international legal framework," the Foreign Ministry said.

"Lavrov, for his part, said he was ready to offer all-round support in the settlement of the tasks facing the Commission."

According to Russian Olympic Committee (ROC) President Alexander Zhukov, the State Duma will meet this week to discuss amendments to a draft law on doping.

A provision permitting Therepeutic Use Exemptions (TUE) when athletes have medical needs to take otherwise banned drugs is expected to be included.

"The Government has made adjustments to the law in regards to changes in the doping criminal code," Zhukov, who is also the  First Deputy Speaker of the Duma, told TASS.

"Pavel Krasheninnikov [chairman of the Law Making Committee] has promised me that their committee will review those adjustments, and we will accept them this week.

"I hope they will be accepted in the second or third session."

Such a law was proposed earlier this year in order to show Russia's supposedly improved stance towards tackling doping problems.

It has been viewed sceptically elsewhere, however, where such gestures have been dismissed as a propaganda effort marking a lack of desire for genuine reform.

Russia remains suspended from the International Association of Athletics Federations following allegations of state-sponsored doping across the sport.

It has also been alleged that up to 15 Olympic medallists at Sochi 2014 were implicated in a system in which tainted urine were illegally swapped for fake clean ones.

Similar allegations have been made in summer sports as well, leading to the International Paralympic Committee (IPC) issuing Russia with a blanket ban from Rio 2016.

IPC President Sir Philip Craven has since been implicated in a prank phone call - released by the RT television station in Russia -  in which he claimed the country was still "non-cooperating".

"The Russians are not cooperating at the moment," he was recorded as saying to a prankster, pretending to be Edwin Moses, the double Olympic 400 metres hurdles gold medallist, who is now the chair of the United States Anti-Doping Agency.

More revelations are expected to be unveiled in the second part of the World Anti-Doping Agency-commissioned McLaren report due for publication next month.