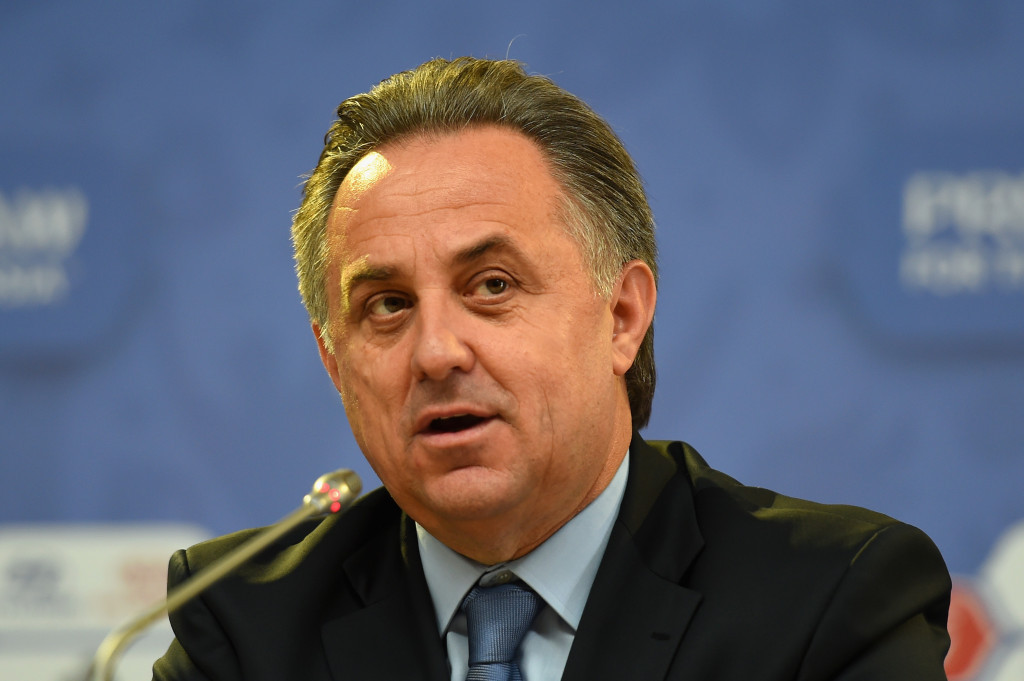 The Russian Anti-Doping Agency (RUSADA) was declared non-compliant within the World Anti-Doping Code last November, following the publication of the WADA Independent Commission Report, chaired by Richard Pound, which made allegations of systemic doping within Russian athletics.

The report was swiftly followed by the Richard McLaren investigation into claims of state-sponsored Russian doping at their home Sochi 2014 Winter Olympic Games, after allegations were made by former Moscow Laboratory director Grigory Rodchenkov.

McLaren’s initial report alleged the presence of a drug-use scheme at a number of other major events as well as the Sochi Games.

It allegedly showed that the Russian Sports Ministry "directed, controlled and oversaw" a "unique" method of sample manipulation at Sochi 2014, involving a sample-swapping method where they were able to open and reseal supposed tamper-proof bottles.

The final report is due to be released at the conclusion of the month.

It was confirmed on Saturday (October 7) that in a bid to boost the "independence and transparency" of the Russian Anti-Doping Agency (RUSADA), members of the Government's Russian Sports Ministry would be withdrawn from the organisation.

Mutko has now claimed that Russia needs to know the criteria it needs to meet to resume anti-doping work, with UK Anti-Doping Agency (UKAD) currently overseeing their programme on the request of WADA following RUSADA’s non-compliance.

"We need to understand the criteria necessary for the resumption of our work," said Mukto, according to the Russian news agency TASS.

"We need to see precise and understandable criteria.

"We have nothing against transforming a great deal of our responsibilities to WADA, but it also means that WADA needs to take greater responsibility as well.

"We need the reformation of the system at the global level and people must trust it."

The Russian Sports Minister also asserted that the country "took the blow" which has provoked discussions on the reviewing of the global anti-doping system.

He made the claim following a series of recommendations being proposed at the Olympic Summit, which took place on Saturday in Lausanne.

A new anti-doping testing authority to be set up within the framework of WADA was among the proposals, with the idea aimed at leading to a "clear segregation of duties between the regulatory and the testing bodies".

Other recommendations included a call for sanctions relating to doping cases to be delegated to the Court of Arbitration for Sport (CAS), rather than WADA.

"The IOC is trying to find the ways to reform the system jointly with WADA," said Mutko.

"Perhaps, we [Russia] took the blow and gave a cause for a reflection.

"We all need a transparent system, which will be equal for everyone."