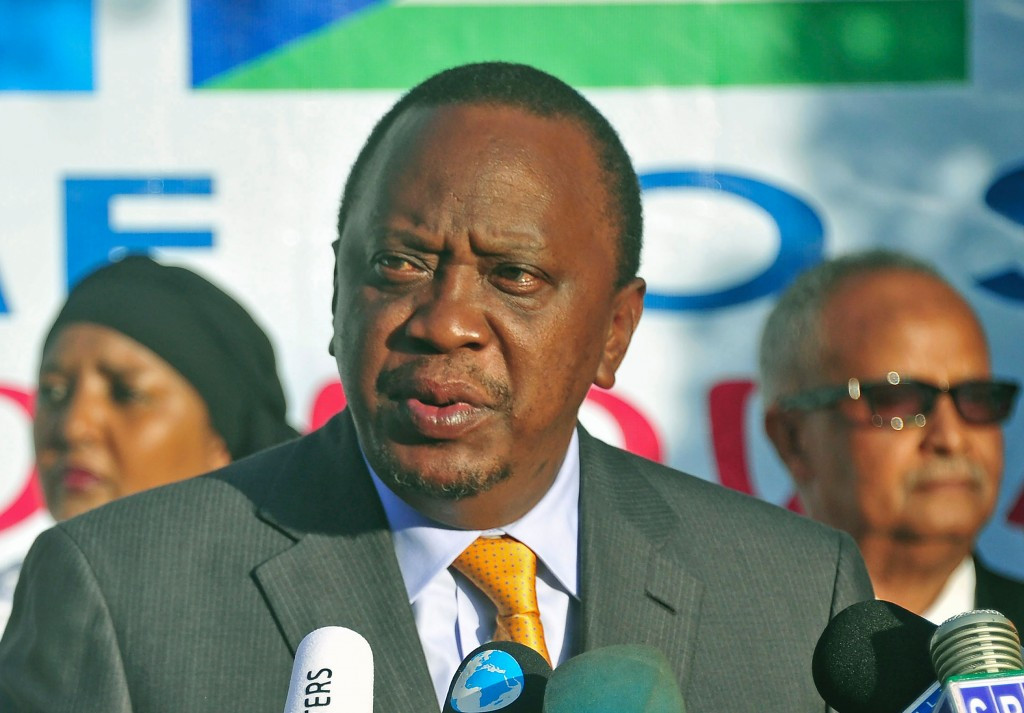 Kenyan President Uhuru Kenyatta has delivered a stern warning that he will pay close attention to sports administrators to ensure there is no repeat of mistakes made by the national delegation during the Rio 2016 Olympic Games.

This comes as concerns grow that the reforms demanded in the African nation by the International Olympic Committee (IOC) are being hindered by feuds between different officials.

All senior officials were directly accused of wrongdoing except for the body's chairman, Kipchoge Keino.

Other problems at Rio 2016 included a doping scandal in which a coach was expelled from the Olympics for impersonating an athlete, selection issues and tension between Athletics Kenya and the NOCK.

"I promise you that we will continue to give you the support that you require and the areas where weakness were exposed I'm personally promising you that I will take personal attention to ensure that it doesn't repeat going on into the future," Kenyatta vowed at an event celebrating Kenya's sporting success at Rio 2016.

"When you are out there you are not supposed to think about anything else.

"The only thing that is supposed to be in your mind is the events that you are participating in not all these other issues and we shall ensure we are working with all the agencies related with the ministries to make sure that we fix these problems."

Investigations are continuing after a clear the air meeting was held last month in Lausanne between sporting and Government officials and the IOC.

The IOC had threatened the NOCK with suspension if the dispute is not resolved, with further discussions expected at the IOC Executive Board meeting in Lausanne in December.

Charges have been dropped against NOCK treasurer Fridah Shiroya, who is now expected to testify against the other officials as a witness.

A Joint Committee set-up since the problems emerged has called for a stakeholder meeting on October 27 ahead of an Extraordinary General Assembly the following day.

But the Daily Nation have reported that secretary general Paul sent a letter last week claiming that only Keino has the power to call for further meetings.

The newspaper cites claims from rival figures that he is working behind the scenes to jeopardise discussions over constitutional changes.