We want to hear your NOC news
Contact nocnews[email protected] 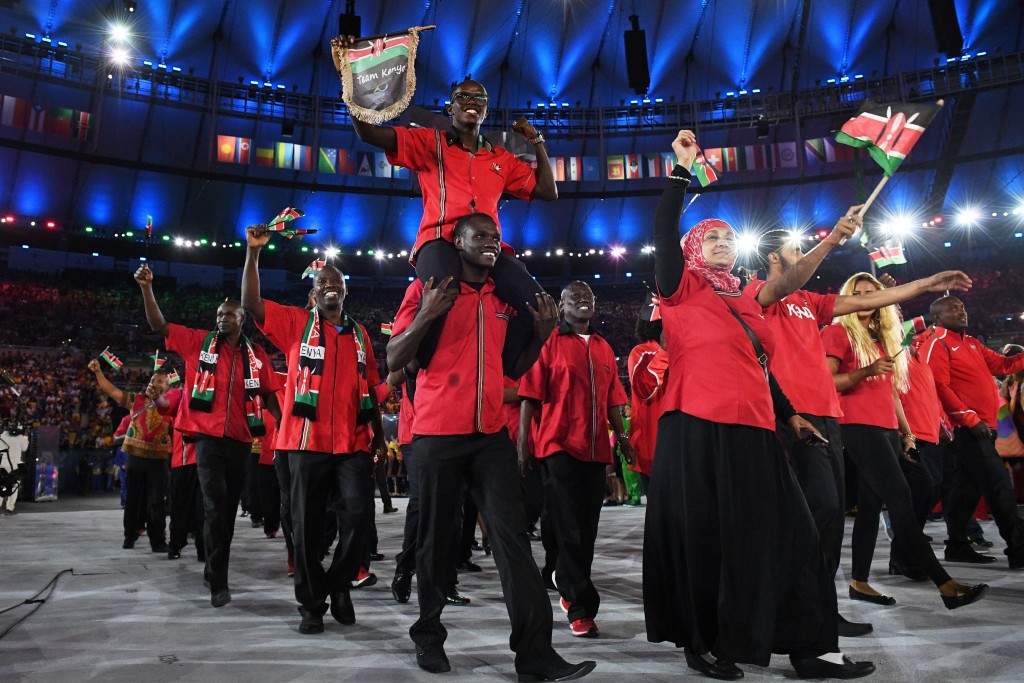 National Olympic Committee of Kenya (NOCK) officials Stephen Arap Soi, Francis Paul Kinyili and Pius Ochieng have all denied charges of stealing and abuse of office after appearing before magistrates in Nairobi today.

Soi, the team's Chef de Mission at Rio 2016, is accused of five counts of taking money designed for athletes and officials at the Olympic Games.

The three, who all appeared before Nairobi Millimani’s chief magistrate Daniel Ogembo today, have been freed on bail on the condition they relinquish their passports as the investigation continues.

All charges were dropped yesterday against NOCK treasurer Fridah Shiroya, who is now expected to testify against the other officials as a witness.

All senior officials were directly accused of wrongdoing except for the body's chairman, Kipchoge Keino.

Other problems at Rio 2016 included a doping scandal in which a coach was expelled from the Olympics for impersonating an athlete, selection issues and tension between Athletics Kenya and NOCK.

Investigations are continuing despite a clear the air meeting having been held earlier this month in Lausanne between sporting and Government officials and the International Olympic Committee (IOC).

The IOC had threatened the NOCK with suspension if the dispute is not resolved, but a decision on this is not expected to be made until the IOC Executive Board meeting in Lausanne in December.