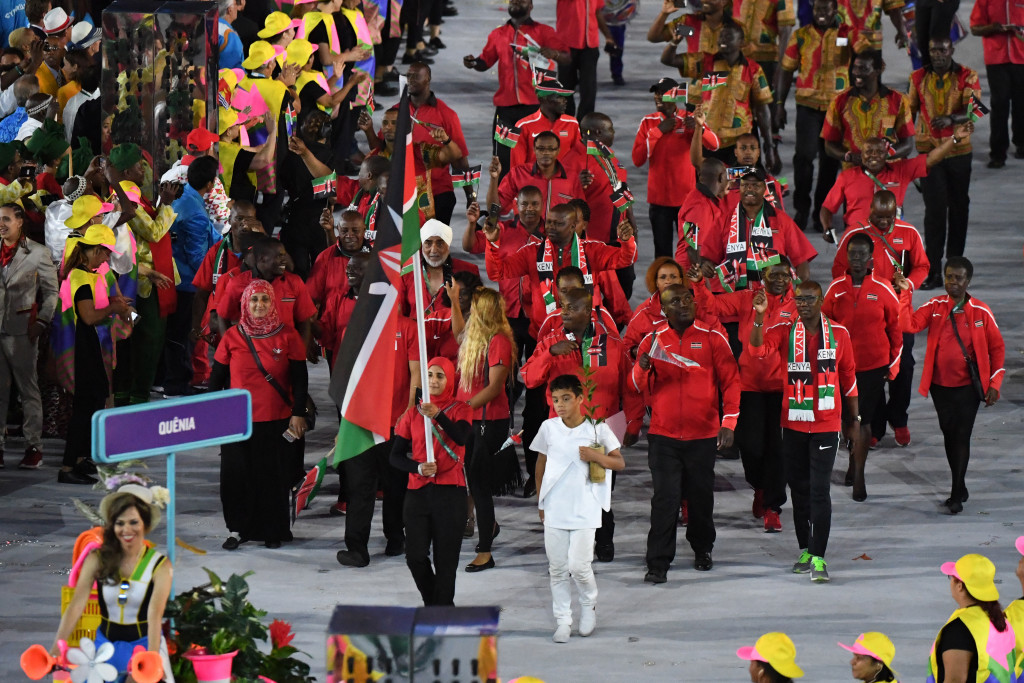 Kenya's dispute between sporting and Governmental bodies shows no sign of slowing after both sides gave different views as to who occupied a mysterious luxury cruise ship, reportedly paid for out of state-allocated National Olympic Committee funds, during Rio 2016.

Soi, accused of possible abuse of office as well as theft and neglect of duty charges, was initially expected to appear alongside other National Olympic Committee of Kenya (NOCK) officials two weeks ago only to fail to attend due to illness.

These are now set to take place on September 19 when he appears in court alongside NOCK vice-chairman Pius Ochieng, secretary general F.K Paul and treasurer Fridah Shiroyah.

They are accused of key accommodation and travel mishaps, including the "mishandling of accreditation", as well as kits which allegedly never reached athletes.

All four have left their passports in court and are not to access the NOCK offices unless permitted by the police.

But Sports Minister Hassan Wario, who announced the disbanding of the NOCK soon after the Closing Ceremony of Rio 2016 last month, has in turn been accused of acting without carrying out any formal inquiry or allowing the sports officials to make a defence.

The Government claimed that this was not the case and the room had been booked for NOCK President Kipchoge Keino, the International Olympic Committee (IOC) honorary member who received an Olympic Laurel at the Opening Ceremony of Rio 2016, and was likely used by other officials.

Soi denied this during his hearing, and claimed that either Wario himself or Kenyan solicitor general Njee Muturi was expected to occupy the room due to their seniority.

This latest dispute marks a further escalation of an increasingly ugly row which seems likely to end in Kenya's suspension from the IOC.

A letter had been sent by the IOC threatening such a move if the situation is not rectified.

"We sincerely hope that the present situation will be rectified without delay, failing which the IOC would, unfortunately, be forced to consider protective measures vis-à-vis your NOC and the Olympic Movement in your country, as provided in these circumstances in the Olympic Charter, in particular Rule 27.9," said IOC deputy secretary general and head of NOC relations, Pere Miró.

Rule 27.9 of the Olympic Charter provides the IOC's ruling Executive Board the power to "take any appropriate decisions for the protection of the Olympic Movement in the country of an NOC, including suspension of or withdrawal of recognition".

The NOCK would have "an opportunity to be heard" before any such decision is taken, with no further meetings of the Executive Board scheduled until December.

Wario has vowed to meet with the IOC and NOCK officials later this month in order to discuss the issue.