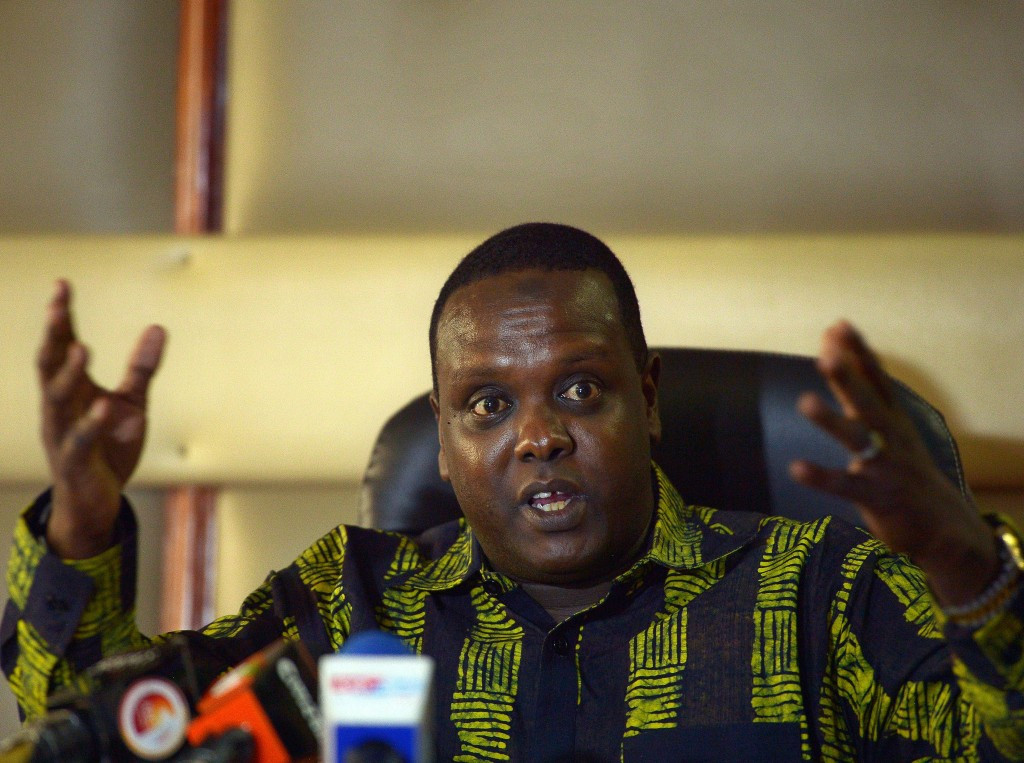 Sports Minister Hassan Wario has told a Parliamentary hearing that sporting organisations should not exist in a "vacuum above the law" while defending his decision to disband the National Olympic Committee of Kenya (NOCK).

Wario made the move last month after citing a "catalogue of logistical and mismanagement issues" which supposedly "damaged the morale of athletes" during Rio 2016.

Members of the NOCK were charged before being released on bail as the police carried out raids at the body's headquarters.

But NOCK chairman Kipchoge Keino has filed a lawsuit against Wario seeking to overturn the decision, while the International Olympic Committee (IOC) have threatened to suspend the African nation due to their strict laws guarding against Government interference.

Wario, who has now agreed to a proposed meeting with the IOC in Lausanne, claimed that the NOCK cannot claim to be independent from scrutiny while also being dependent on the Government for funding.

"Under the Kenyan Constitution, the Cabinet Secretary [the position he holds for sport] has executive authority to take action against any sporting organisation for the public good," he said to the Labour and Social Welfare Committee, as reported by Citizen TV.

"As per the moral law and ethics, it would be inadvisable to remain legalistic even when the situation or crisis at hand dictated otherwise.

"NOCK will never rectify themselves, they need a firm hand.

"It’s a body under the laws of Kenya and pretends to be invisible and independent."

NOCK officials are accused of key accommodation and travel mishaps, including the "mishandling of accreditation", as well as kits which allegedly never reached athletes.

Wario, in turn, has been accused of disbanding the body without carrying out any formal inquiry or allowing the sports officials to make a defence.

He is also accused of embarking on an "unreasonable campaign of harassing them through unnecessary use of the police and security mechanism with the intent of unlawfully crippling the affairs and administration of NOCK".

"I’m aware of the risk of Kenya being suspended by the IOC and, thereby, potentially missing out on the attendant benefits of membership," Wario added to the Committee.

"However, to preclude such suspension, we are pleased to say that both Kenya and IOC have been in communication over this issue.

"The meeting between us will materialise within the next few days."

The incident has split opinion in Kenya and elsewhere, with some blaming the Government for the problems and others focusing their ire on the sports body.

Keino is one of Kenya's most successful ever Olympic athletes, having won the Mexico City 1968 1500 metres and Munich 1972 3,000m steeplechase titles before becoming an IOC member.

The 76-year-old, now an IOC honorary member, became the first recipient of the Olympic Laurel last month during the Opening Ceremony of Rio 2016.