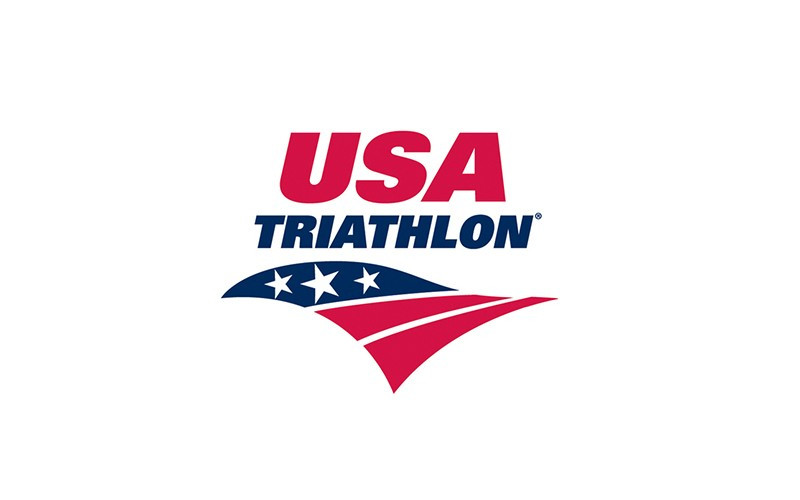 USA Para-triathlon has announced the eight athletes who have been selected for their National Development Team, which will be focused on the Tokyo 2020 Paralympic Games.

Through the programme, USA Para-triathlon aims to "identify and develop athletes who show the greatest potential to rise up the athlete development pipeline towards the Tokyo 2020 Paralympic Games".

The programme acts as the first step in the sport's national development pathway.

The eight athletes who have been selected all won their respective classes at the 2016 USA Para-triathlon National Championships, held in Santa Cruz, California on August 19.

They include Geoffrey Kennedy in the men's PT1 class, who has won the USA Paratriathlon National Championships title on three occasions in 2011, 2012 and 2016.

Joel Rosinbum, who has represented the United States at every International Triathlon Union (ITU) Para-triathlon World Championships since 2009, has also been selected.

"With Team USA's success at the Rio 2016 Paralympic Games last month, we are excited to keep our success going with this talented group of athletes," said Amanda Duke Boulet, the USA Para-triathlon programme manager.

"They have already proven themselves to be contenders for the US Paralympic triathlon team in 2020.

"We are thrilled to offer resources to help these athletes hone their skills as we look to the next four years and beyond."

During this summer's Rio 2016 Paralympic Games, the US claimed a clean sweep in the PT2 class.