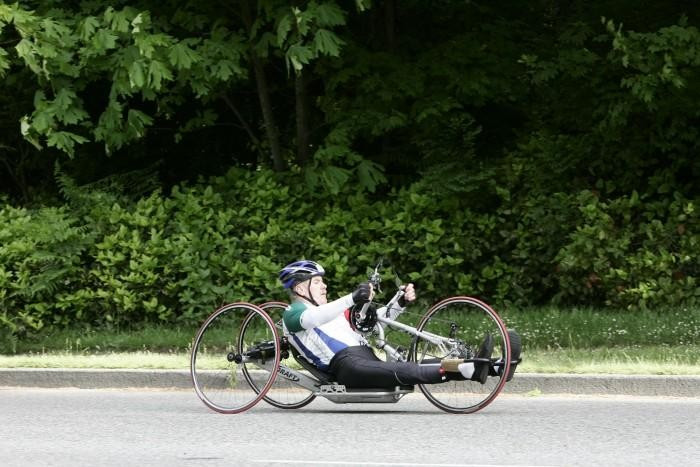 Para-triathletes gain points at each race to qualify for berths to the World Championships, which next year are due to be held in conjunction with the ITU World Triathlon Series Grand Final in Rotterdam.

Both events will be held on every continent - at least one race each - and can be combined with an able-bodied World Triathlon Series or World Cup event, or ran independently.

Event bid conditions can be found by clicking here.

Triathlon made its Paralympic debut at Rio 2016 earlier this month with Germany’s Martin Schulz becoming the first-ever gold medallist by claiming victory in the men’s PT4 division.

Another memorable performance came in the women’s PT2 class as Allysa Seely led home Hailey Danisewicz and Melissa Stockwell for an American clean sweep of the podium.

The ITU has committed to support the development of Para-triathlon for more than 15 years.

There are currently five sport classes for athletes with an impairment to compete in over the sprint Para-triathlon distance of a 750 metres swim, a 20 kilometres cycle with a hand bike or tandem and 5km run either on foot or in a racing wheelchair.

This is the case at all ITU Para-triathlon sanctioned events each year.