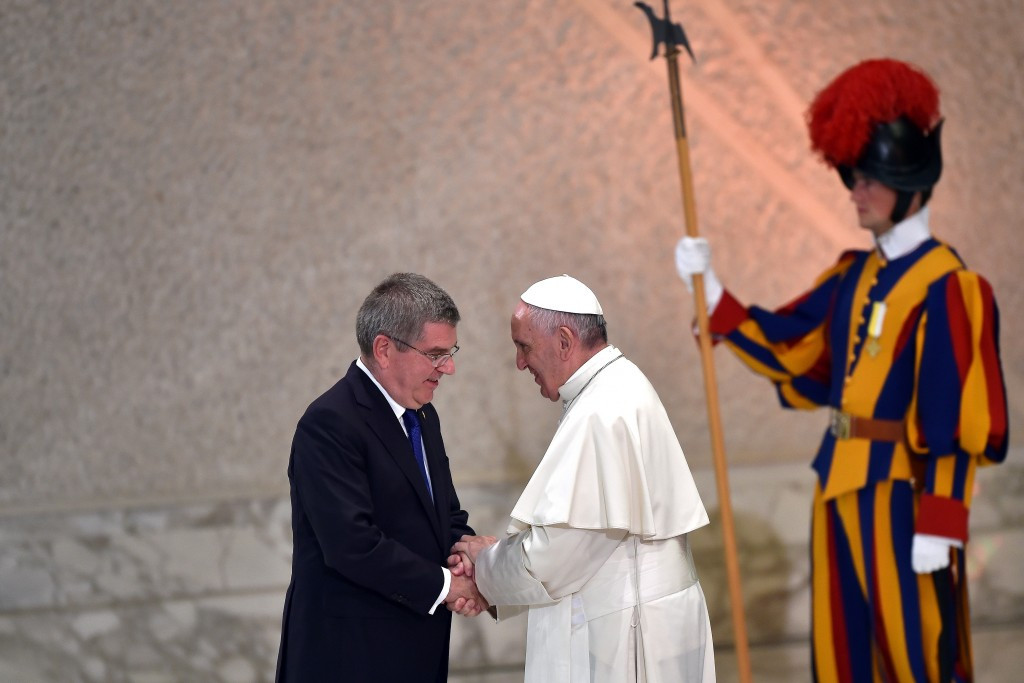 In a letter addressed to Italian National Olympic Committee (CONI) President Giovanni Malagò, Bach is also full of praise for the Italian bid, which he claims would have left "a positive and sustainable legacy".

The bid has been officially suspended following the decision to oppose the bid taken by Rome Mayor Virginia Raggi and her ruling Five Star Movement Party.

She claimed it would be "irresponsible" to continue with bidding efforts because it would drain funds and resources.

It is only likely to be continued if there is a leadership change in the City Council.

"The IOC has taken note of the withdrawal of the Candidature of Rome for the Games of the XXXIII Olympiad, following the vote of the City Council," Bach wrote, with the letter published on the CONI website.

"Based on the information we have received over the last few days, it has been clearly demonstrated that the City Council’s decision was politically motivated for reasons beyond the Olympic project.

"The IOC is fully aware that this was a very difficult decision for CONI to take, enjoying support for the candidature from all other levels of Government and the people of Rome and Italy.

"I would like to thank CONI and the Candidature Committee for their outstanding work which resulted in an excellent project for a sustainable, feasible and transparent candidature in the line with Olympic Agenda 2020.

"There is no doubt that this project would have left a positive and sustainable legacy for the City of Rome and the Lazio Region, to which the IOC would have contributed with an investment of about $1.7 billion (£1.4 billion/€1.58 billion).

Bach added that they will "continue to work closely with CONI to promote and develop Olympic sport in Italy".

Malagò has already advanced the idea of Milan hosting the 2019 IOC Session.

Rome's suspension of their bid means Budapest, Los Angeles and Paris are currently locked in a three-horse contest for the Games.

A host city is due to chosen by the IOC at their Session in Lima on September 13, 2017.

The letter can be read in full here.