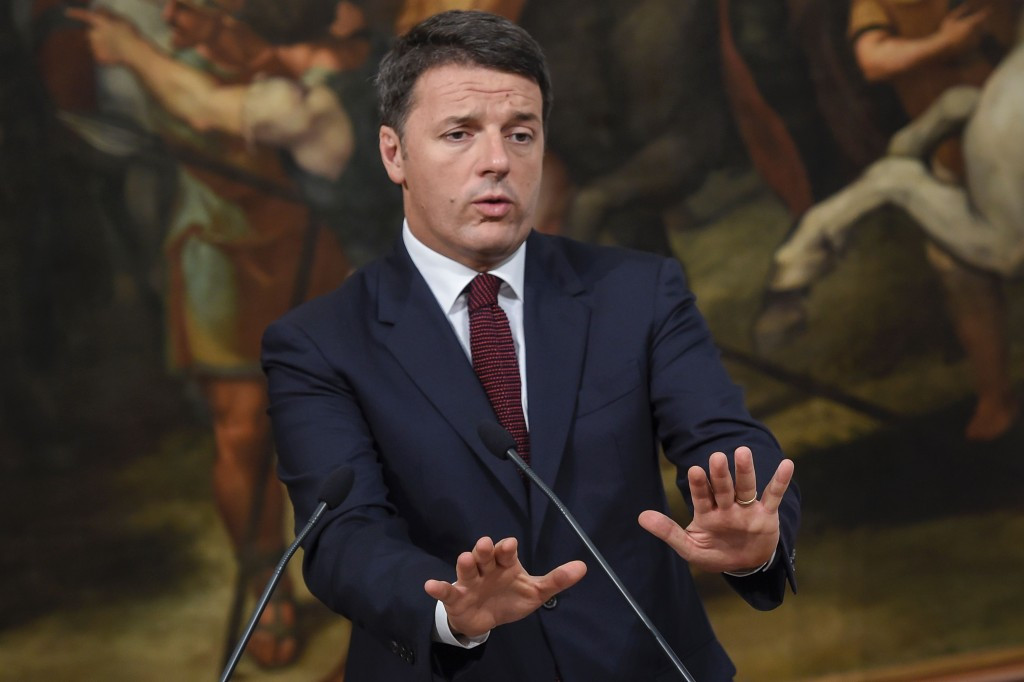 Italian Prime Minister Matteo Renzi has dismissed Rome Mayor Virginia Raggi's suggestion that the money which would have been spent on a successful Olympic bid should be allocated to the city anyway.

The Italian capital's pursuit of the 2024 Olympics and Paralympics lies in tatters after Raggi announced that she would not be supporting it.

Giovanni Malagò, the President of the Italian Olympic Committee (CONI), yesterday announced that the Rome bid had been "suspended" due to the lack of support from the Rome administration.

Organisers have refused to kill the bid outright, however, with elections which saw a new Metropolitan City Council established with a majority in favour of Olympic ambitions providing faint hopes that it could be resurrected.

In reality, though, this seems extremely unlikely as there is little chance of the International Olympic Committee (IOC) electing a host city where the most prominent public official is not in favour.

Rome did, however, hand in the second part of its candidature file to the IOC in Lausanne last week.

As reported by ANSA, the Mayor put forward the idea regarding funds at a Senate Sport Committee in September, saying: "The Government would have allocated the money anyway if the bid were successful."

Renzi, a long-term supporter of the bid who frequently urged Raggi to alter her position, reverted to sarcasm to laugh off Raggi's suggestion for the hypothetical Olympic funds.

"Raggi wants the money that would have been allocated to Rome for the Olympics [if it had won]?," he said according to ANSA.

"What an interesting, intriguing hypothesis.

"I will forward it to [IOC President Thomas] Bach.

"Why not, when I get the email I'll just press forward."

In suspending the Rome bid yesterday, Malagò said: "IOC members are not going to vote for us while the Mayor of the city has said she is not happy receiving them in the city."

Raggi confirmed in September that she would not support the efforts of Rome 2024, stating it would be "irresponsible" to continue.

The Mayor's opposition to the bid has mainly been financial, with the politician insisting other projects were more deserving of the money.

The City Council voted 30-12 in favour of the Mayor, leaving the bid appearing doomed.

Budapest, Los Angeles and Paris remain in the running for the 2024 hosting rights.

The winner will be announced at the 2017 IOC Session on September 13 in Lima, Peru.