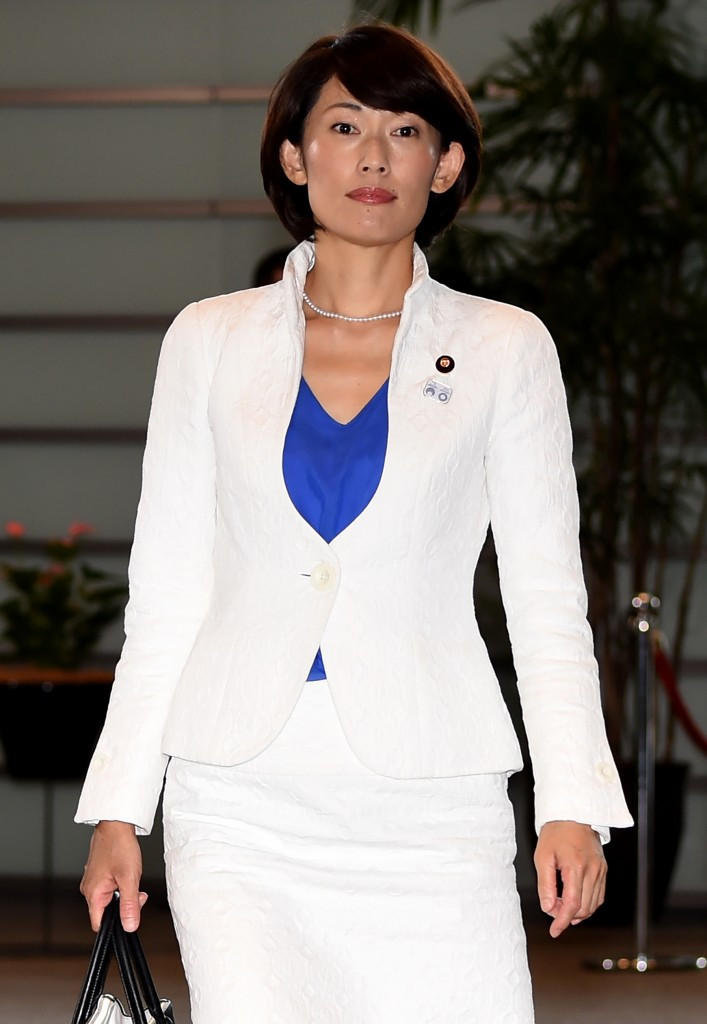 Japan's Olympic Minister Tamayo Marukawa has said she will hold talks with the Tokyo Metropolitan Government after a report by the latter predicted the costs of the 2020 Games could balloon to ¥3 trillion (£22 billion/$30 billion/€26 billion).

The report, commissioned by new city Governor Yuriko Koike, suggested venue changes in a bid to curtail costs it said have risen to four times the initial budget.

Poor leadership, governance and cost control measures have been blamed for the rising costs, with Marukawa now claiming that the Metropolitan Government was "thinking about what we don't know".

She told a press conference that she was "adjusting" the schedule for the key discussions between the national and local authorities.

"I want to directly ask what the team had in mind when producing the report," Marukawa said, as reported by the Japan Times.

"The Metropolitan Government seems to be thinking about what we don’t know."

The situation is a major concern for organsers and the International Olympic Committee (IOC), after they insisted last year changes to Tokyo's bid introduced as part of the Agenda 2020 reform process had saved around $1 billion (£658 million/€919 million).

Rowing and canoe sprint could be moved 400 kilometres away to Tome City, the report has suggested, while existing swimming and volleyball venues could be used.

IOC President Thomas Bach said his organisation will discuss the report in a "constructive way" with organisers, suggesting that the rising costs could be as a result of the high price of construction in the Japanese capital.

He also mentioned the Fukushima nuclear disaster in 2011, which was caused by a devastating earthquake and tsunami that resulted in nearly 16,000 people losing their lives.

Japan's Prime Minister Shinzō Abe has also stressed the importance of reducing costs, with Koike keen to achieve the best deal for her city following her election in July.

"It is essential to use the limited budget and time efficiently and effectively, including by cutting costs as much as possible, so that the event will be fully celebrated by the public," said Abe.

The Prime Minister has already axed the initial plans for the Olympic Stadium due to rising costs.