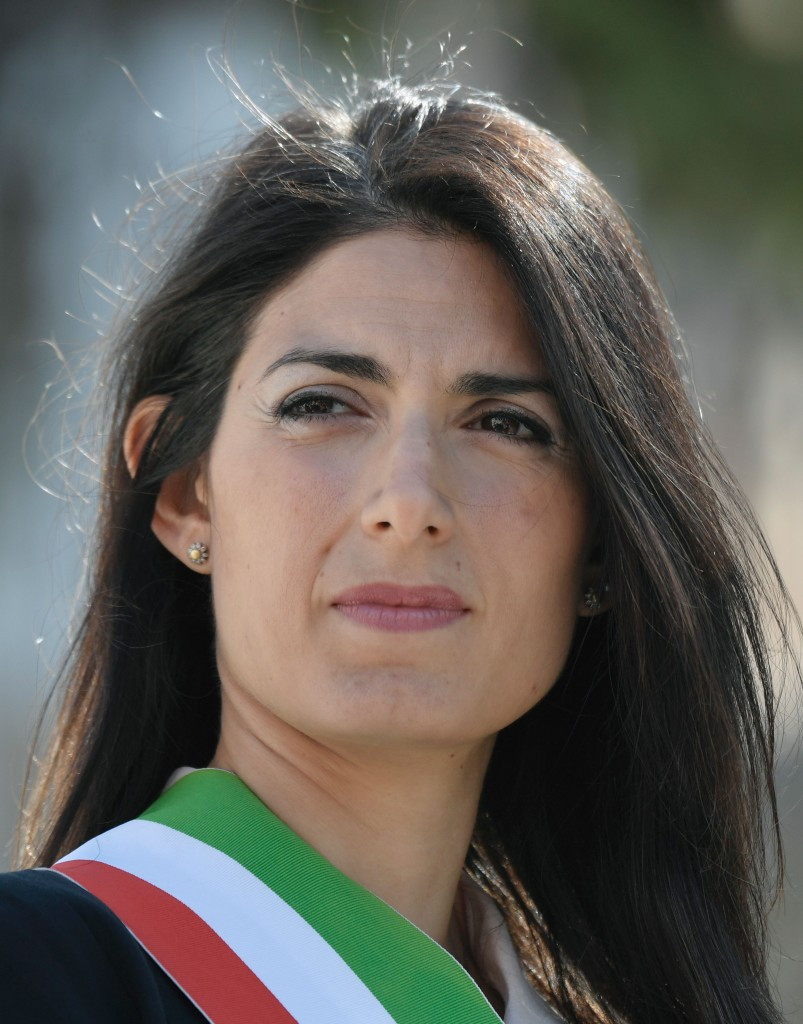 A war of words over potential "damages" has erupted after Rome Mayor Virginia Raggi doomed the Italian capital's bid for the 2024 Summer Olympics and Paralympics yesterday.

After months of speculation Raggi has confirmed that neither herself nor her Five Star Movement (M5S) political party will support the city's efforts, claiming that proceeding would be "irresponsible".

Her verdict essentially ends Rome's hopes of hosting the Games in eight years time as there is no chance of them pressing ahead without the support of the city's leaders.

This leaves a three-horse race of Budapest, Los Angeles and Paris ahead of the International Olympic Committee (IOC) electing a host at its Session in Peru's capital Lima on September 13 next year, but both Rome 2024 and the Italian Olympic Committee (CONI) have reacted angrily.

Giovanni Malagò, the President of CONI who said that Raggi failed to turn up for a planned meeting before her announcement yesterday, raised the possibility of damages as he said the bid was publicly funded.

This means a lawsuit for losses is a possibility, he claimed, although it would be up to the Italian Government and its economy ministry to decide whether to proceed.

Rome City Council has responded by claiming they would "react" if cited over the issue, with a source telling ANSA that the local authority would "defend itself in courts" if necessary.

Raggi's election as Mayor in May immediately sounded the alarm bells surrounding the Rome 2024 bid as she had been a long-term critic of the Olympic ambitions.

Rome 2024 and CONI officials had been desperate to change her mind but she yesterday stressed that she wanted Rome "to escape the big events that bring money and debts" while describing the Olympics as a "dream turning into a nightmare".

A Rome 2024 statement accused the Mayor of not having the courage to "take on the responsibility of their future" while Malagò said the chance to "change a lot of things" had been missed.

This will mark the second occasion on which Rome has filed an application to host the Olympic and Paralympic Games, only to withdraw the bid.

A motion on the 2024 candidacy has also been prepared by the M5S.

"Following an in-depth analysis, we believe the conditions for the ongoing candidacy of the City of Rome for the 2024 Olympics and Paralympics are not there," it read.

The motion, now due to be debated at Rome City Hall, listed cities around the world that have withdrawn bids to host the Olympics in the past, including Boston and Hamburg which were both in the frame for 2024.