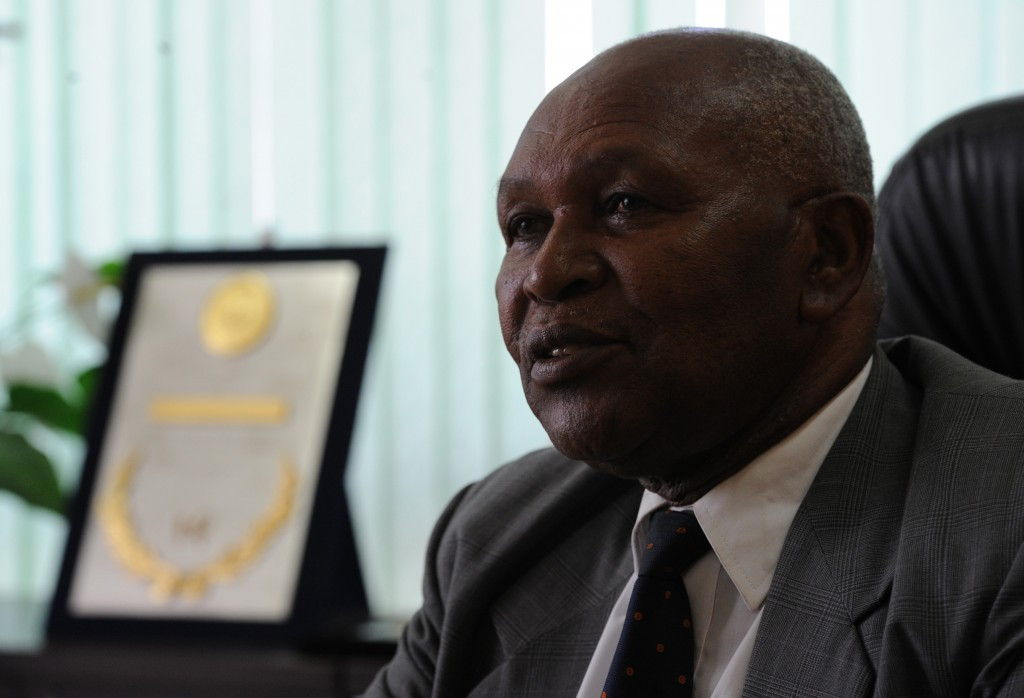 National Olympic Committee of Kenya (NOCK) officials have begun legal action against Kenyan Sports Minister Hassan Wario to attempt to reverse the disbanding of the organisation.

Wario disbanded the NOCK on August 25, citing a "catalogue of logistical and mismanagement issues" which supposedly "damaged the morale of athletes" during Rio 2016.

If this decision is not reversed, Kenya now seems likely to be suspended by the International Olympic Committee (IOC) for violating their autonomy laws which guard against Government interference.

Keino, Paul and Shiroyah reportedly claim the disbandment was in "bad faith, unreasonable and irrational" given the likely IOC response.

They are also seeking to reverse the decision by Wario banning them from the NOCK offices.

Wario is being accused of disbanding the body without carrying out any formal inquiry or allowing the sports officials to make a defence.

He also reportedly embarked on an "unreasonable campaign of harassing them through unnecessary use of the police and security mechanism with the intent of unlawfully crippling the affairs and administration of NOCK".

Wario is due to appear at a Parliamentary Committee of Labour and Social Welfare to answer questions over mismanagement of Team Kenya at the Rio Olympic Games tomorrow.

NOCK officials are accused of key accommodation and travel mishaps, including the ""mishandling of accreditation", as well as kits which allegedly never reached athletes.

Other problems at Rio 2016 included a doping scandal in which a coach was expelled from the Games for impersonating an athlete, selection issues and tension between Athletics Kenya and the NOC.

Paul and Shiroyah are among those to have been charged by police in connection with alleged wrongdoing.

Keino, awarded the Olympic Laurel during the Opening Ceremony at Rio 2016, is the only senior NOCK figure who has yet to be charged.

But the Mexico City 1968 1500 metres and Munich 1972 3,000m steeplechase champion and IOC honorary member told Citizen Digital that he was questioned for five hours by Government officials last week in Eldoret.

Opinions are divided over who is to blame, with many figures joining in with the criticism of the NOCK, while others claim the Government are being overly interfering.

A letter had been sent by the IOC threatening the suspension of the NOCK if the situation is not rectified.

"We sincerely hope that the present situation will be rectified without delay, failing which the IOC would, unfortunately, be forced to consider protective measures vis-à-vis your NOC and the Olympic Movement in your country, as provided in these circumstances in the Olympic Charter, in particular Rule 27.9," said IOC deputy secretary general and head of NOC relations, Pere Miró.

Rule 27.9 of the Olympic Charter provides the IOC's ruling Executive Board the power to "take any appropriate decisions for the protection of the Olympic Movement in the country of an NOC, including suspension of or withdrawal of recognition".

The NOCK would have "an opportunity to be heard" before any such decision is taken, with no further meetings of the Executive Board scheduled until December.