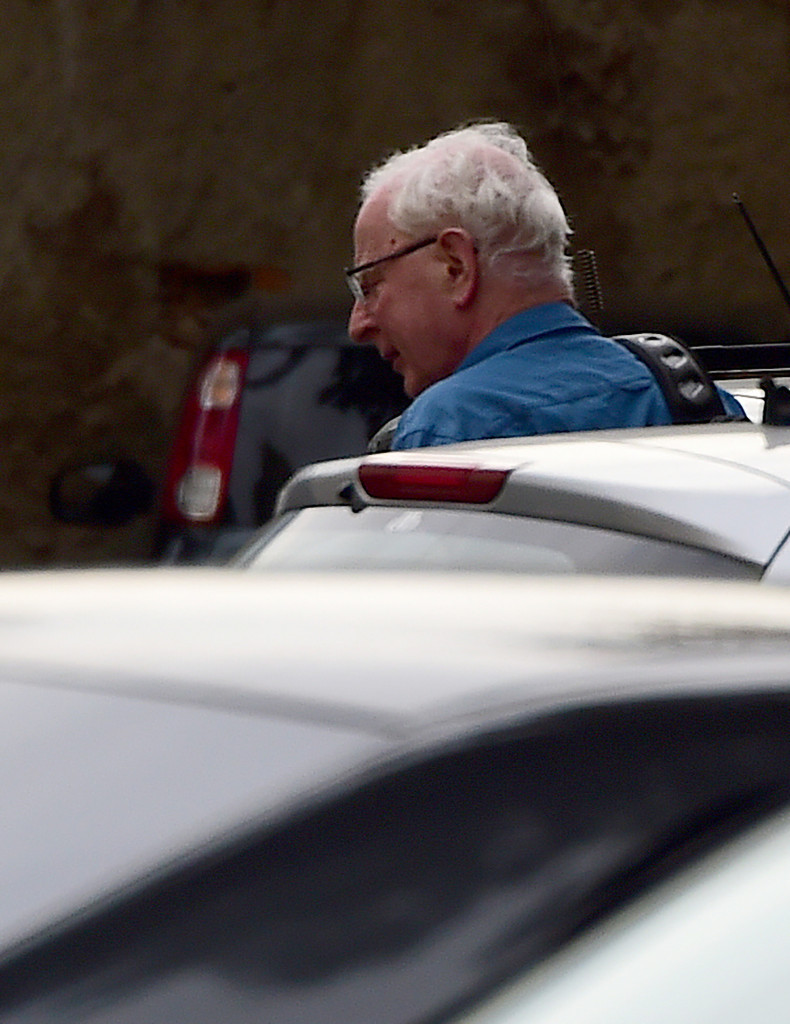 Patrick Hickey has vowed to fight allegations made against him regarding an alleged ticketing scandal involving Ireland at the Rio 2016 Olympic Games.

Hickey, who has stepped down from all of his sporting roles on a temporary basis, was sharing a prison cell with Kevin Mallon, the director of THG Sports, which is one of two agencies at the centre of the controversy over allegations of illegal ticket sales at Rio 2016.

Mallon was also released from Bangu on bail over the weekend following a Supreme Court ruling in Brasília.

The OCI has appointed accountancy firm Grant Thornton to conduct an independent review of its handling of ticketing arrangements for Rio 2016.

Hickey, who denies any wrongdoing, is now residing in a one bedroom apartment in Rio having been released after a recommendation from judge Fernando Antonio de Almeida due to the Irishman’s "critical" health.

The 71-year-old told the Irish Independent, following his release, that he will fight the allegations against him.

"One hundred per cent, that's why you see my lawyer here with me,” Hickey reportedly said.

"You got my statement.

"I have health problems I am attending to."

Hickey’s family have also claimed they have been “reassured” that the Irish Government were providing consular support, following a meeting with the country’s Minister for Foreign Affairs, Charlie Flanagan.

"Like any other Irish citizen, the matter of his welfare, his health, is one of fundamental importance to me as Minister for Foreign Affairs, where one of my fundamental duties is the protection of the welfare of Irish citizens abroad,” Flanagan said after the meeting, according to the Irish Independent.

"I and my officials have been closely monitoring this case.

"A number of very serious allegations have been made against an Irish citizen.

"I want to make it quite clear that there are no circumstances under which I or any of my officials would interfere in the judicial process of any country.

"That must be clearly separated, however, from an anxiety on my part to ensure that all citizens are treated equally and that the rule of law obtains."