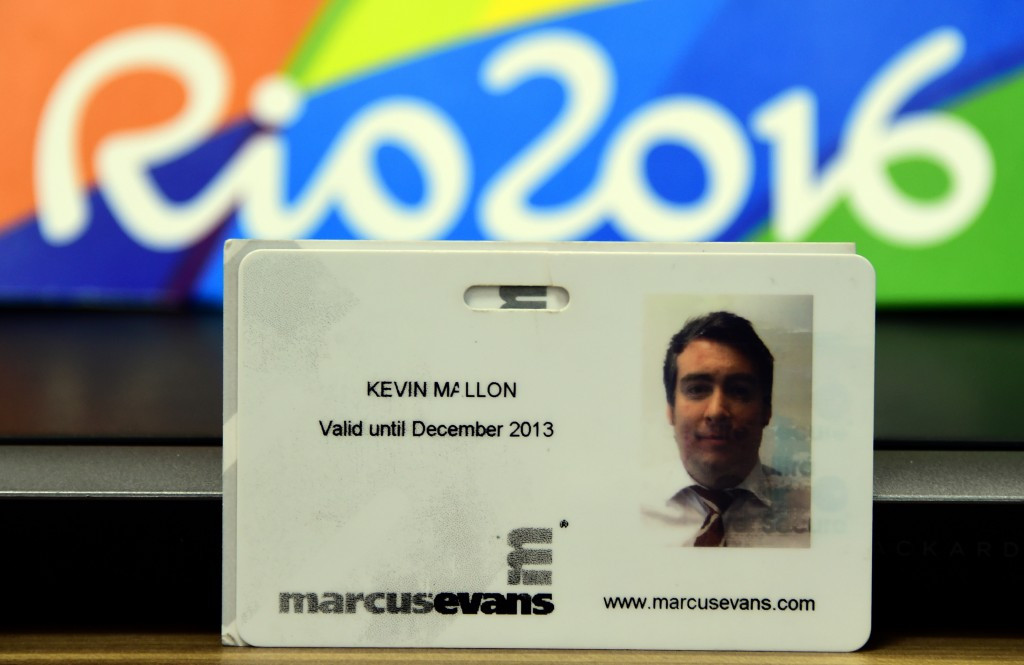 The director of THG Sports, which is one of two agencies at the centre of the controversy over alleged illegal ticket sales at Rio 2016, is to be released on bail following a Supreme Court ruling in Brasília.

Irishman Kevin Mallon was arrested in Brazil earlier this month with police saying that more than 700 tickets, organised in envelopes and marked for sale, were found in a safe with him.

THG said Mallon, whose passport will not be returned to him to ensure he remains in Brazil, did not sell or seek to sell the tickets but was holding them for collection by clients of Pro10.

"Following intensive efforts by our lawyers in Brazil, THG welcomes the news that our colleague Kevin Mallon is shortly to be released from preventative detention in Rio," a THG Group statement released today said.

"In line with our previous statements on this matter, THG has welcomed the public enquiry in Ireland into these matters and believes that the company and its executives will be vindicated when all of the evidence is reviewed.

"We will continue to work to secure Kevin's full release and his return to Dublin.

"Meanwhile, THG is providing full support to Kevin and his family and will continue to seek to ensure their privacy at this difficult time."

Mallon has been sharing a cell with Olympic Council of Ireland (OCI) President Patrick Hickey, who has also been arrested in connection with the alleged scam, in the high security Bangu prison in west Rio de Janeiro.

Hickey has stepped down from all of his sporting roles until the matter is "fully resolved", but the 71-year-old denies any wrongdoing.

Yesterday, the OCI appointed accountancy firm Grant Thornton to conduct an independent review of its handling of ticketing arrangements for Rio 2016.

As part of the review, submissions will be taken from athletes and their families on their experience of ticketing allocation and availability arrangements for Rio 2016.

It is intended that it will be concluded by October 10 at which point it will be given to Judge Carroll Moran to consider as part of his State inquiry deliberations.

Ireland's Chef de Mission for Rio 2016 Kilty and OCI chief executive Martin each went to the Cidade da Policia headquarters alongside their lawyers and were subjected to around four-and-a-half hours of questions.

Each is no longer considered a suspect, police said afterwards, with a process having begun to return their passports and allow them to leave the country.

They are now in a similar position to OCI secretary general Dermot Henihan, who came in for questioning on Tuesday (August 23) but is still waiting to receive his passport.

Mallon’s lawyer Franklin Gomes said the granting of a writ to his client does not necessarily mean that Hickey will be entitled to one as the two men are the subject of separate police investigations.