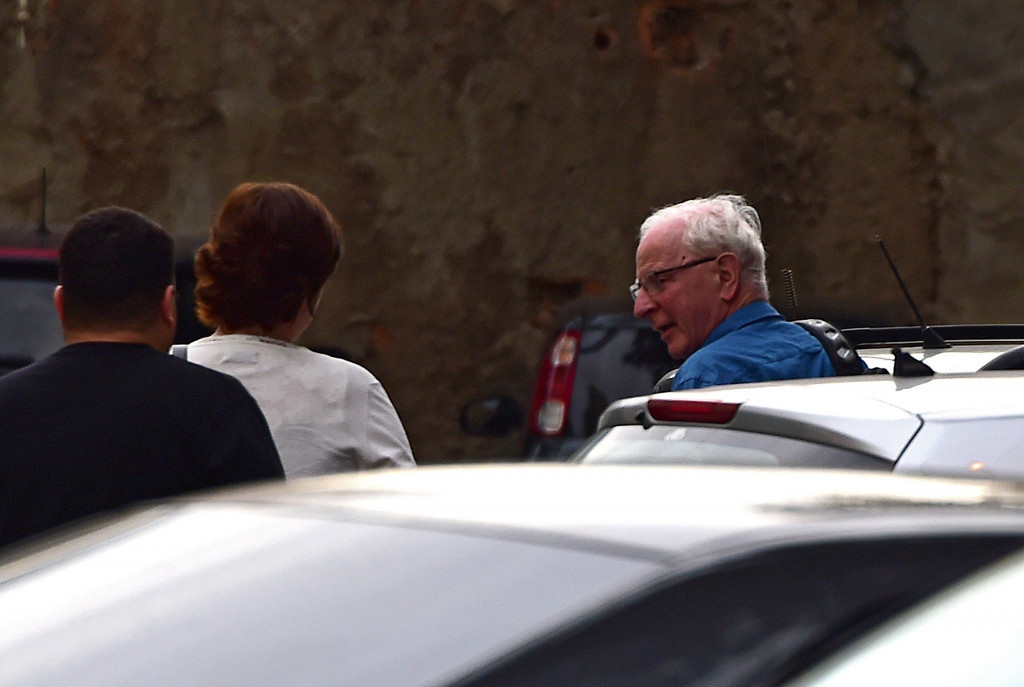 Patrick Hickey has today been released on bail from the maximum-security Bangu Prison in Rio de Janeiro.

The 71-year-old was escorted out of the facility, located to the west of the city, this morning after all the necessary paperwork had been completed.

Hickey will now reside in a one bedroom apartment in Rio.

It comes after judge Fernando Antonio de Almeida recommended his release due to the Irishman’s "critical" health yesterday.

The International Olympic Committee (IOC) Executive Board member and European Olympic Committees (EOC) and Olympic Council of Ireland (OCI) President - who has stepped down from all of his sporting roles on a temporary basis - was arrested earlier this month in connection with the alleged ticketing scandal involving Ireland at the Rio 2016 Olympic Games.

The judge said Hickey's imprisonment to date was based on "generic presumptions" and that his potential liberation from jail would not "put at risk the public order, or the application of penal law".

He also said precautionary imprisonment can only be used when the maximum time possible for an offence exceeds four years.

Hickey’s release has been welcomed by the EOC and the OCI.

It has also been confirmed that a trio of OCI officials - Kevin Kilty, Stephen Martin and Dermot Henihan - are due to have their passports returned so they can leave the country.

The EOC held an Extraordinary Meeting yesterday at the German Olympic Sports Confederation headquarters in Frankfurt, chaired by by EOC vice-president and acting President of the EOC, Janez Kocijančič, to discuss the issue.

"The EOC welcomes the news that Patrick Hickey has been released from preventative custody in Bangu maximum-security prison," the EOC said in a statement.

“We believe this was the correct decision as it respects the dignity and fundamental human rights of Mr Hickey.

"The EOC respectfully requests that these rights continue to be respected, including the principle of proportionality when under criminal investigation and Mr Hickey’s presumption of innocence.

"The EOC Executive Committee fully respects the Brazilian judicial procedures and it is not our intention to comment on, nor question, any matter relating to a specific legal case in Brazil."

Hickey was sharing a prison cell with Kevin Mallon, the director of THG Sports, which is one of two agencies at the centre of the controversy over allegations of illegal ticket sales at Rio 2016.

Mallon was also released from Bangu on bail over the weekend following a Supreme Court ruling in Brasília.

"The OCI welcomes the release on bail of Mr Pat Hickey from Bangu Prison earlier today," an OCI statement read.

"The OCI also welcomes the news that three OCI officials are due to have their passports returned over the coming days and we look forward to welcoming Kevin Kilty, Stephen Martin and Dermot Henihan home shortly."