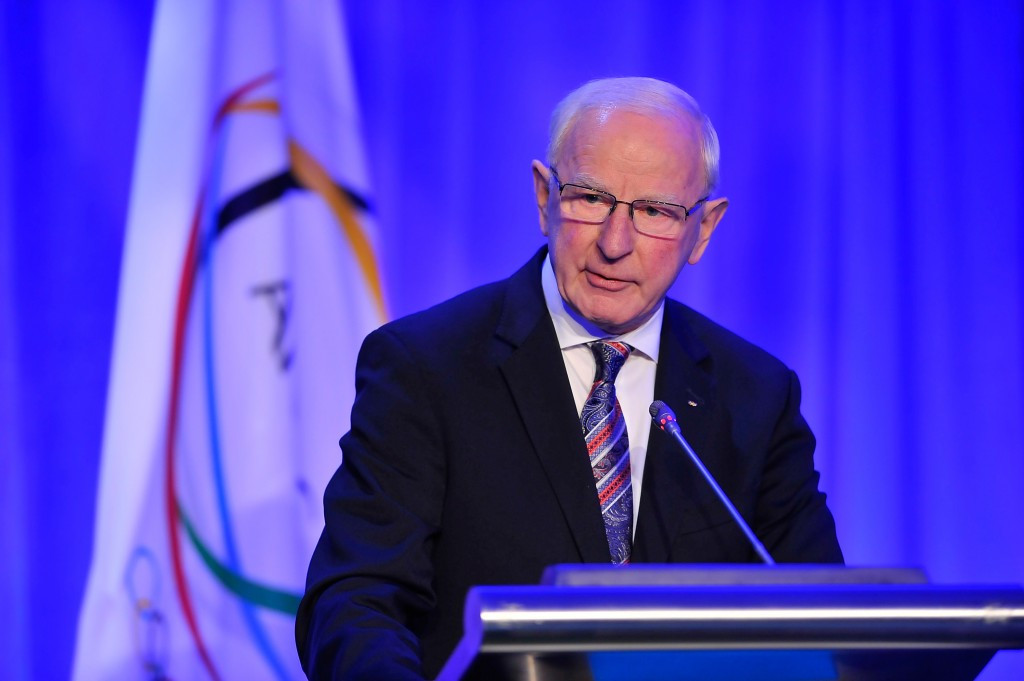 A judge in Rio de Janeiro has recommended that Patrick Hickey is released from prison and placed under house arrest.

The Olympic Council of Ireland (OCI) President was arrested earlier this month in connection with the alleged ticketing scandal involving Ireland at the Rio 2016 Olympic Games.

The judge said Hickey's imprisonment to date was based on "generic presumptions" and that his potential liberation from jail would not "put at risk the public order, or the application of penal law".

He also said precautionary imprisonment can only be used when the maximum time possible for an offence exceeds four years.

Hickey was sharing a prison cell with Kevin Mallon, the director of THG Sports, which is one of two agencies at the centre of the controversy over allegations of illegal ticket sales at Rio 2016.

Mallon was released from the high security Bangu prison in west Rio de Janeiro on bail over the weekend following a Supreme Court ruling in Brasília.

Earlier today, Hickey's solicitor launched a fierce attack on his arrest in a televised dawn raid at the Windsor Marapendi Olympic Family Hotel.

Anne-Marie James told Irish radio station Newstalk’s Pat Kenny Show: "Whether you like the man or not, the Department of Foreign Affairs have to represent him.

"Ticket touting is not murder."

James, who works with solicitors Kirwan McKeown James, added that Brazilian police had "flagrantly abused" the concept of the presumption of innocence.

"The video of his arrest was an attempt to degrade him," she said.

Hickey’s family wants the Minister for Foreign Affairs Charlie Flanagan to meet with the Brazilian ambassador to Ireland to discuss the handling of his case.

"I would like the Minister to call in the Brazilian ambassador, and let them know that we are watching what they are doing over there," said James.

"And make it clear that we want them to abide by the law.

"They are in my view in breach of their own laws, certainly the presumption of innocence has been tramped on the ground in this case, so I think that it is very important.

"Who else is going to stick up for citizens abroad?"

Hickey, also the European Olympic Committees President and an International Olympic Committee Executive Board member, has stepped down from all of his sporting roles until the matter is "fully resolved", but the 71-year-old denies any wrongdoing.

The OCI has appointed accountancy firm Grant Thornton to conduct an independent review of its handling of ticketing arrangements for Rio 2016.