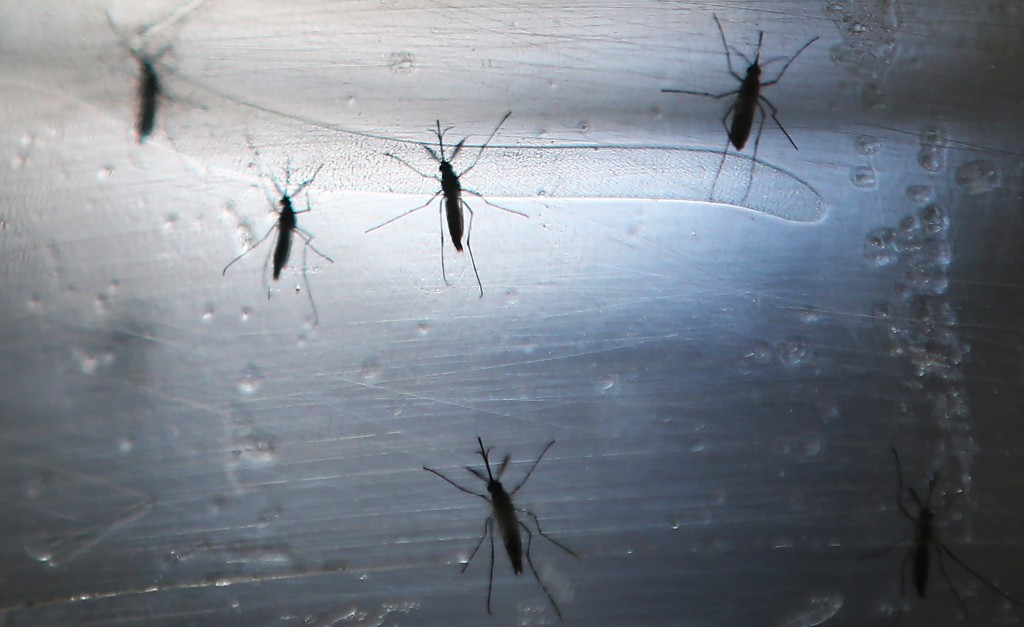 The World Health Organization (WHO) have stated that no cases of the Zika virus have been confirmed in anyone associated with the Rio 2016 Olympic Games.

The virus, which is carried by mosquitoes, has been linked with a condition in which babies are born with small heads and underdeveloped brains.

It has spread through the Americas and was claimed to be one of the main concerns ahead of the Games, which took place from August 5 to 21.

The WHO had rejected a call for the Games to be moved or postponed due to the Zika outbreak, saying it would "not significantly alter" the spread of the virus.

It followed 150 leading international scientists, doctors and medical experts claiming in May that the disease made it "unethical" for Rio 2016 to go ahead as planned.

The WHO have now stated that no cases have yet been confirmed involving people who travelled to Brazil for the Games, but acknowledged some could still occur in the coming days.

“The 2016 Summer Olympics held in Rio de Janeiro ended on August 21,” said the WHO in a situation report for August.

“From the reports WHO received from national health authorities, there have so far been no laboratory confirmed cases of Zika virus in spectators, athletes or anyone associated with the Olympics.

“The situation is being closely monitored; a few cases may still occur, especially given the approximately one-week incubation period of the virus.”

Prior to the Games, a study from Yale University predicted that only between three and 37 people would be infected with the Zika virus when visiting Brazil for the Olympics.

Based on a projected attendance of between 350,000 and 500,000 people, the team of researchers claimed that even in conditions representing the worst case scenario, the odds of a traveller to the Games catching Zika would range from 6220-1 to 56,300-1.

It was argued that staying in air-conditioned and screened accommodation during the Games, as well as taking additional precautions, would make the threat minimal to visitors, while Rio 2016 repeatedly stressed that cooler conditions in August would make mosquitoes less prevalent.

Concerns over the virus had been cited by the top four ranked men’s golfers in the world - Jason Day of Australia, Dustin Johnson and Jordan Spieth of the United States and Ireland’s Rory McIlroy - who all withdrew.

A total of 20 male players pulled out from the men’s Olympic golf tournament, which was won by Britain’s Justin Rose, while South Africa’s Lee-Anne Pace was the sole athlete to pull out of the women’s event.

American cyclist Tejay Van Garderen also withdrew over the concerns, although the athletes have been accused of using Zika as an excuse for not attending.