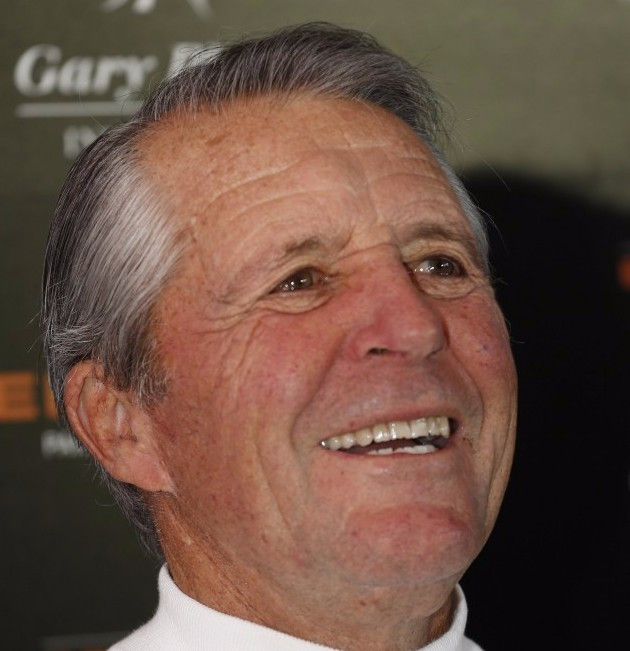 South African legend Gary Player has criticised his predecessors after they withdrew from the first Olympic golf tournament for 112 years and warned that they had the sport's participation in future Games in jeopardy.

The sport's top four male players have all pulled out of the event.

Between them, Australia's Jason Day, Americans Dustin Johnson and Jordan Spieth and Ireland's Rory McIlory have won six of the last 11 majors.

All withdrew because of fears over the Zika virus.

"To go to the biggest sporting event in the world, these are things that I would have given my eye to have as a young man.

“I would have taken a boat and rowed over, I really believe they are all corny excuses."

Player is South Africa's captain for the Olympics but is concerned that the lack of top players may lead to the sport being dropped from the Games after Tokyo 2020.

"Let’s hope they don’t kick us out of the Olympics with golf in the future," he said.

“All these guys that have turned it down - they’ve let golf down to a great extent.”

In total, more than 20 of the world's leading male players have withdrawn.

Rio 2016 President Carlos Nuzman claimed last month that players had been withdrawing due to prize money not being on offer.

McIlroy, one of the players to withdraw due to the Zika virus, inflamed the situation by stating he will not watch the Olympic golf competition, preferring to view “stuff that matters” at Rio 2016.

South Africa’s Jaco Van Zyl has claimed the irus has been a “very convenient way” for players not to come here.

"I think they have got other reasons for not wanting to participate and the Zika virus is a very convenient way for them to get out of it."

"If I can choose one [a major championship win or an Olympic gold medal] I would definitely take the gold.

“The reason being that there are four majors every year and one Olympic gold medallist in 112 years.

“To get an opportunity and let it pass by doesn't make much sense to me."