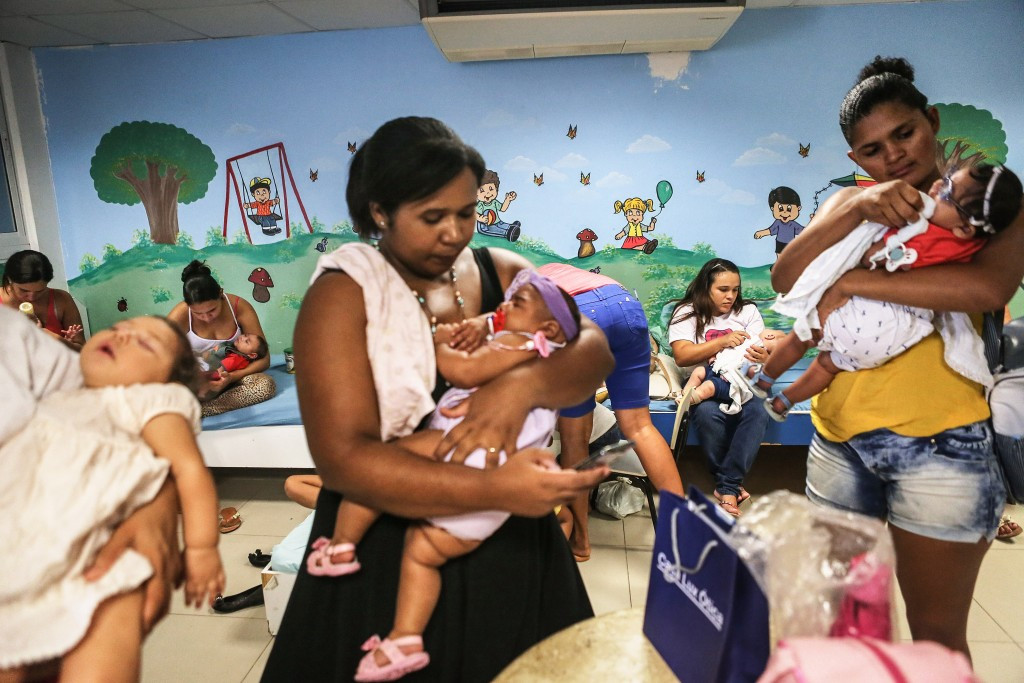 A study from Yale University has predicted that only between three and 37 people will be infected with the Zika virus when visiting Brazil for the Rio 2016 Olympic Games.

Based on a projected attendance of between 350,000 and 500,000 people, the team of researchers claim that even in conditions representing the worst case scenario, the odds of a traveller to the Games catching Zika would range from 6220-1 to 56,300-1.

The study, published in the Annals of Internal Medicine, also suggested that visitors would have a lower risk of contracting the disease than the Brazilian population.

Staying in air-conditioned and screened accommodation during the Games, as well as taking additional precautions, are seen as important reasons to why the threat is minimal.

Their research follows 150 leading international scientists, doctors and medical ethicists claiming in May that the mosquito-borne disease made it "unethical" for Rio 2016 to go ahead as planned.

The World Health Organization (WHO) rejected a call to either move or postpone the Games over the Zika outbreak, saying it would "not significantly alter" the spread of the virus.

Joseph Lewnard, Gregg Gonsalves and Albert Ko, who produced the Yale research, believe their findings back up the decision of the WHO.

"We thought it was important to crunch the numbers and see whether the threat warranted the calls being made," Lewnard told Reuters.

“Postponing or relocating the Olympics is not going to meaningfully impact the international spread of Zika.”

The Zika virus, which is carried by mosquitoes, has been linked with a condition in which babies are born with small heads and underdeveloped brains.

It has spread through the Americas and has been one of the main worries voiced ahead of the Games.

Brazilian authorities have downplayed concerns, however, stating that August is a cooler month in the South American nation so the mosquitoes will be less prevalent.

That hasn't stopped a number of high profile sporting withdrawals, most notably from golf.

A total of 20 male players withdraw from the Olympic golf tournament, while only one female player - South Africa’s Lee-Anne Pace - has opted out of the tournament.

The withdrawals included all of the top four ranked men’s players in the world - Jason Day of Australia, Dustin Johnson and Jordan Spieth of the United States and Ireland’s Rory McIlroy, with all four expressing Zika fears.

Rio 2016 President Carlos Nuzman claimed earlier this month that male golfers were withdrawing from next month’s Olympic Games because there is no prize money on offer and not due to concerns over the Zika virus.

“The possibility that travellers returning from the Olympics may spread Zika has become a polemic issue that has led to athletes dropping out of the event, and without evidence, undue stigmatisation of Brazil,” Ko told the Guardian.

“This study provides data, which together with initial findings from Brazilian scientists, show that these concerns may be largely exaggerated.”