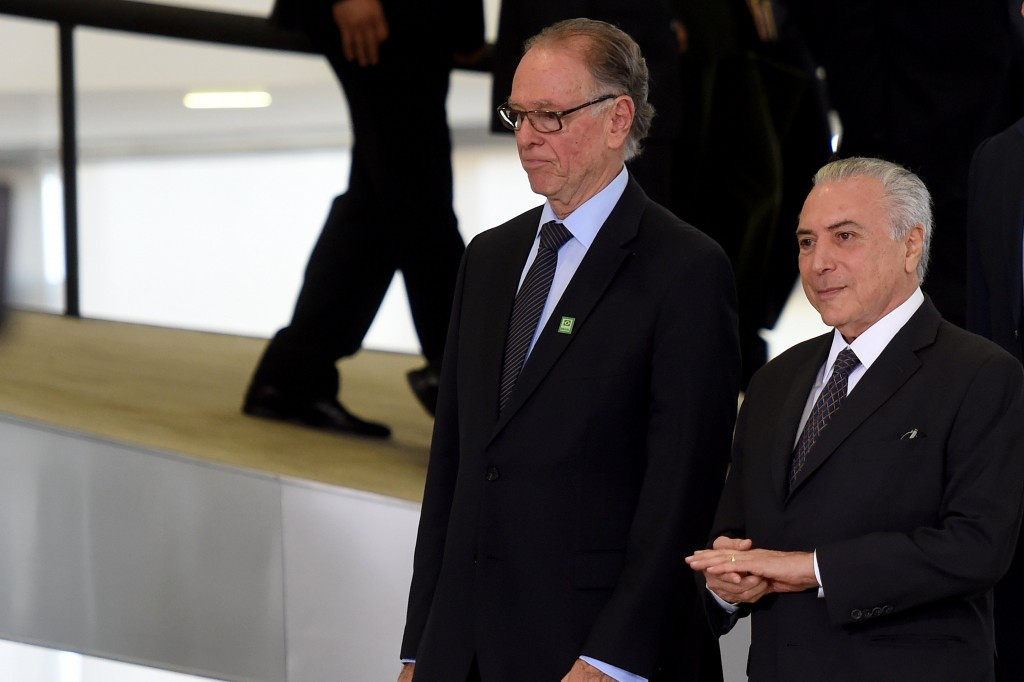 Male golfers are withdrawing from next month’s Olympic Games because there is no prize money on offer and not due to concerns over the Zika virus, Rio 2016 President Carlos Nuzman has claimed.

All of the world’s top four players - Australia’s Jason Day, American duo Dustin Johnson and Jordan Spieth and Northern Ireland’s Rory McIlroy - have pulled out of the first Olympic golf tournament for 112 years, citing the disease as the reason behind their respective decisions.

A total of 21 players in the men’s game have decided not to go, dealing a blow to the sport’s chances of retaining their place on the Olympic programme after Tokyo 2020.

Nuzman, who is also President of the Brazilian Olympic Committee, believes, however, that the Zika virus, the mosquito-borne disease which has been linked with a condition in which babies are born with small heads and underdeveloped brains, is being used as a smokescreen by some of golf’s top players.

“They tried to blame Zika, but the media have shown that they are not coming because there's no prize money,” he said.

The 74-year-old also pointed to the level of mosquitoes and risk of contracting Zika in parts of the United States where golf tournaments are frequently staged as a further example of how players are using the virus as an excuse.

“Zika is much worse in Florida than in Brazil, and golfers are playing in Florida,” he said.

Legendary Australian player Greg Norman insists the risk of getting the disease is much greater for golfers at the Games compared with other sports, with cyclist Tejay van Garderen the only other high-profile withdrawal from the event in the Brazilian city.

The two-time Open Championship winner is fearful for the reputation of golf worldwide due to the well-documented withdrawals, claiming it "looks like it is going to get a black eye over Rio".

"Google the name of it and you will see that it is located on what was a swamp.

"There are problems with pollution, with the perimeter property.

"You’re much more exposed to the possibility of a mosquito bite there than if you are competing inside the stadium.

“I hope that is their reasoning and it’s not just because they fancy a break.

"The scheduling for 2016 [with The Open, US PGA and Olympics crammed into a four-week window] has been known for a long time.

“The other mistake was not introducing golf at a host nation in which it is a mainstream sport - like Sydney in 2000 or London in 2012.

"I fear now that golf might not survive beyond its two-Games cycle.

"The reputation of the sport looks like it is going to get a black eye over Rio.”

The spate of withdrawals in the men’s game has sparked widespread criticism and threatened the future of golf at the Olympics.

These concerns were intensified last week when four-time major winner McIlroy claimed in a press conference ahead of The Open Championship that he will not watch the Olympic golf competition, preferring to view “stuff that matters” at Rio 2016.

Senior International Olympic Committee member Barry Maister said last month that the sport should not be on the programme if the top players do not take part.

South African Lee-Anne Pace is the only female golfer to withdraw from Rio 2016, with her decision also coming due to fears over Zika.

A number of the top women’s players have expressed their excitement for the event, however, including world number one Lydia Ko.

Golf events at Rio 2016 are due to be held at the Reserva de Marapendi Golf Course between August 11 and 20.