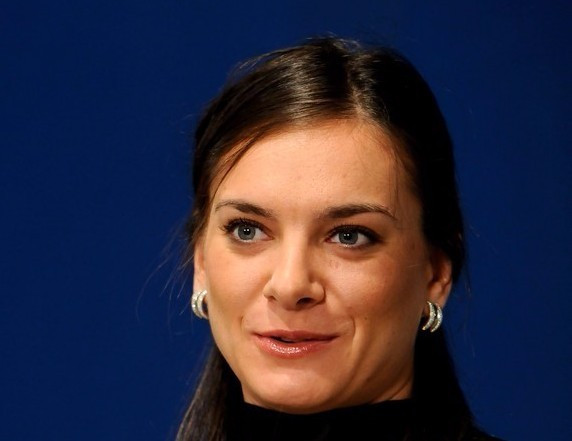 Yelena Isinbayeva is to travel here next Sunday (August 14) to campaign for election to the International Olympic Committee (IOC) after a last ditch effort to be allowed to compete was rejected, she has announced.

The Russian had taken her case the Swiss Federal Court to have the Court of Arbitration for Sport (CAS) decision which prevented her from competing at Rio 2016 overturned but it was rejected.

The two-time Olympic pole vault champion and Sergei Shubenkov, the world 110 metres gold medallist, had appealed against the decision of CAS, who had refused to lift an International Association of Athletics Federations (IAAF) suspension on Russian athletes competing at Rio 2016.

The appeal was rejected, however.

"Today I received another refusal - from the Swiss Federal Court this time," Isinbayeva wrote on her Instagram account.

"I submitted a lawsuit to challenge the CAS decision and ask for a possibility to introduce temporary measures that would allow me to compete in the Olympics.

"Regretfully, my appeal was dismissed once again.

"My last hope to compete in the Olympics has vanished."

Isinbayeva added: "My dear friends, I am expressing my enormous gratitude to you for your support, belief and hope; for the petitions and the kind words addressed to me.

"I will be unable to go to the Olympics as an incumbent athlete but I have every right to do that as a candidate to the IOC Athletes’ Commission.

Isinbayeva's candidature to stand for one of the four places available on the IOC Athletes' Commission has proved controversial.

insidethegames reported on Friday (August 5) that she had been allowed to stand despite missing the deadline of September 15 by a month.

When she arrives here Isinbayeva will be entitled to an Olympic accreditation which will allow her to stay in the Athletes' Village even though she is barred from competing.

A total of 24 candidates are standing for four places on the IOC Athletes' Commission, including 11 gold medallists.