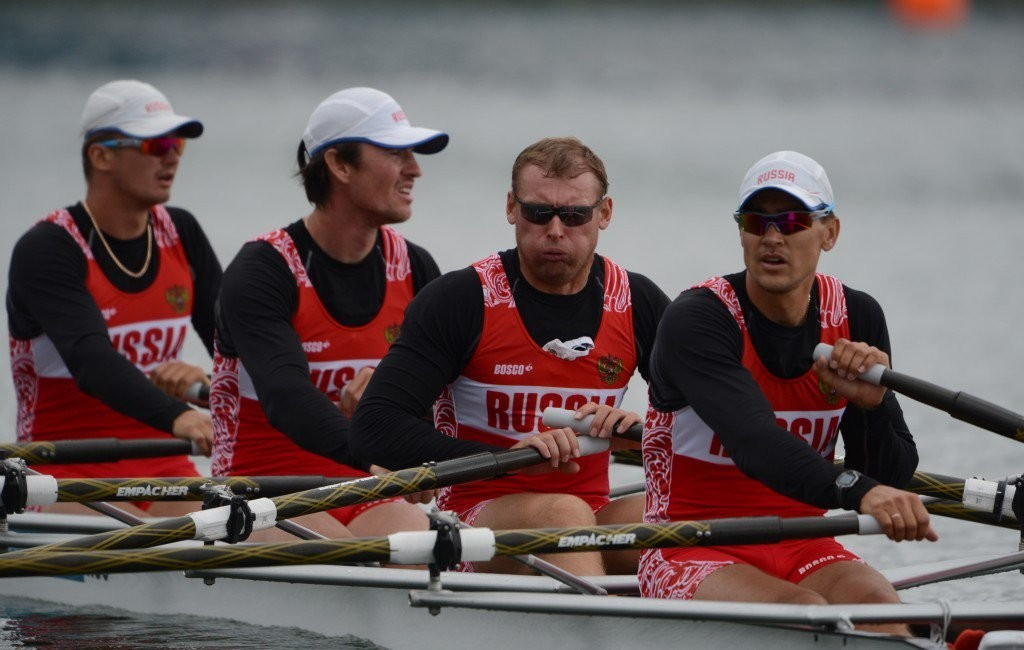 In what will come as a major fillip after a long, difficult and divisive day, CAS announced that its ad hoc Division, meeting here, had dismissed an application filed by the 17 yesterday.

It remains to be seen if this decision will be reflected in rulings still pending in other sports.

However, World Rowing had previously stated that the athletes had been excluded simply for failing to meet guidelines and "are not at all considered to have participated in doping".

This would seem to suggest that CAS will not insist on evidence of a failed test in order to uphold appealed bans on other Russian athletes from participating in the Olympics.

Russia is understood to have set a deadline of Thursday (August 4) for the finalisation of selection of its Olympic team in all sports.

Those concerned are understood not to have satisfied the criteria for being tested outside Russia.

World Rowing has ruled only six competitors from Russia eligible for Rio 2016.

World Rowing's lawyers work is not finished yet, however.

The hearings are due to take place here tomorrow at 11am.