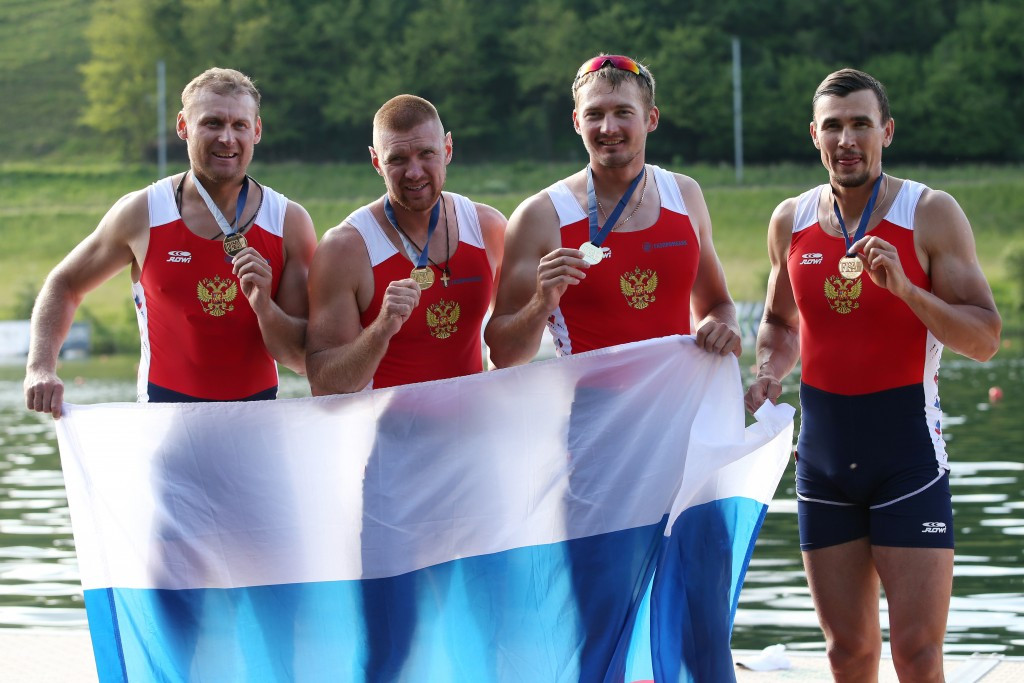 Fedorovtsev tested positive for trimetazidine in an out-of-competition test conducted by the Russian Anti-Doping Agency (RUSADA) on May 17.

He was a member of the Russian quartet which secured their place at Rio 2016 at the Final Olympic Qualification Regatta in Lucerne in Switzerland on May 24 along with Nikita Morgachev, Artem Kosov and Vladislav Ryabcev.

As a result of Fedorovtsev’s positive test, the team have been stripped of their Olympic spot, which has been given to New Zealand’s Jade Uru, Nathan Flannery, George Bridgewater and John Storey, who finished third at the event in Lucerne.

“The results of all competitions in which the rower participated after 17 May 2016 are therefore automatically disqualified,” FISA said in a statement.

Reports had emerged earlier this week that a small group of New Zealand’s rowers had returned to training despite having missed out on sealing a berth at this year’s Games.

They had been hopeful of still being able to participate in Rio as suggestions of a blanket ban on Russian athletes competing at the Olympics gather pace.

“We have appreciated the emotional ups and downs as the athletes first missed qualification only to be asked to remain in competition mode," RNZ chief executive Simon Peterson said.

“We are hugely disappointed that our athletes found themselves competing against cheats however very pleased...they have achieved their goal of winning a spot at the Olympic Games in Rio."

The news marks the latest doping scandal in Russian sport in the build-up to Rio 2016.

The country’s track and field athletes remain suspended from international competition and will not be able to compete at the Games.

All Russians were, however, encouraged to apply for "exceptional eligibility" following the decision to extend the nation's suspension from the International Association of Athletics Federations (IAAF) earlier this month following allegations of state sponsored doping.

Only those who can prove they were operating under a clean drugs testing system will be selected, however, with this expected to mean only those who are based outside the country.

The three-person IAAF Doping Review Board has received over 80 such applications from other athletes from the world's largest country.

Doping cheat turned whistleblower Yuliya Stepanova has today become the first Russian athlete to be granted permission to compete internationally under a neutral flag by the IAAF.