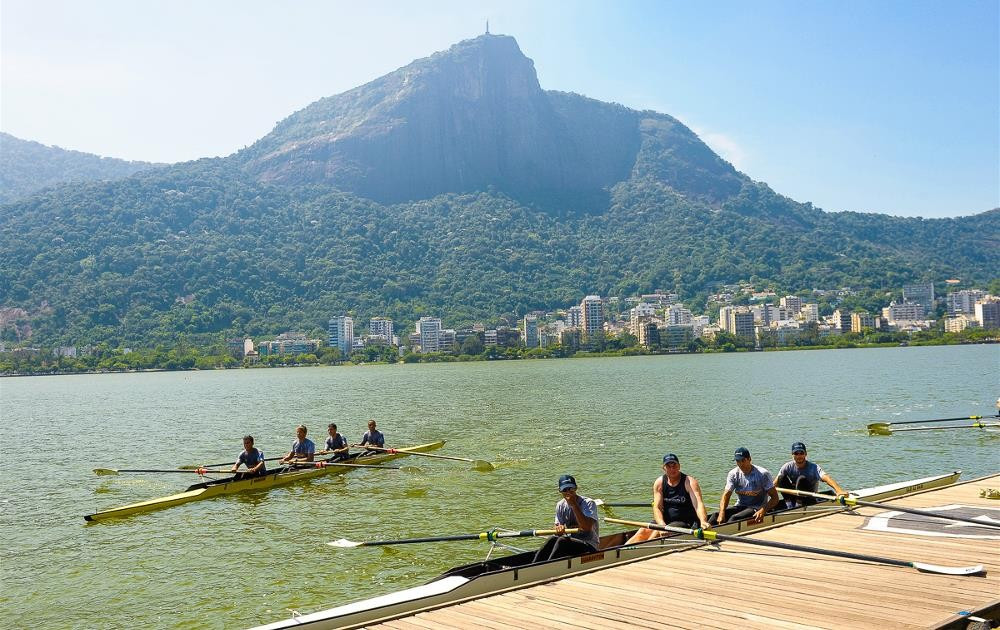 A further 17 Russian rowers have been banned from competing at next month's Olympic Games in Rio de Janeiro by the International Rowing Federation (FISA), resulting in the disqualification of four boats.

It means that more than 100 Russian athletes have so far been barred from competing at the Olympics in a number of sports.

FISA has ruled only six competitors from Russia eligible for Rio 2016 under the criteria set out by the International Olympic Committee (IOC).

The 17 athletes - plus two coxsmen - have been excluded for failing to meet the guidelines after the IOC asked the International Federations to "carry out an individual analysis of each athlete’s anti-doping record, taking into account only reliable adequate international tests, and the specificities of the athlete’s sport and its rules".

They did not meet the criteria of not being tested outside of Russia, according to FISA, who admitted those implicated "are not at all considered to have participated in doping".

The athletes were likely tested in the Moscow Laboratory, which was found to be using a "disappearing positive methodology" - where positive samples were switched for clean ones, uncovered by Richard McLaren's report into Russian doping.

They have, therefore, been prohibited from entering the Olympic rowing competition.

Rowing's worldwide governing body has offered Russia the chance to form a men's four crew from the six eligible athletes, made up of one lightweight specialist and five open weight competitors.

Their lightweight men's four, men's and women's eight and lightweight women's double boats, have all been removed from the competition as a result of the decision of the FISA Executive Committee.

The announcement from FISA brings the total amount of banned Russian rowers to 22, including the coxsmen, after the governing body axed three competitors yesterday from the Rio 2016 team, which had been due to feature 26 athletes.

Their men's quadruple sculls crew was denied entry to Rio 2016 because Sergei Fedorovtsev tested positive for trimetazidine in an out-of-competition test conducted by the Russian Anti-Doping Agency (RUSADA) on May 17.

Morgachev, Kosov and Ryabcev were set to be a part of the crew along with Fedorovtsev.

Ivan Balandin, scheduled to compete in the men’s eight, has been banned after he was implicated in McLaren's report, which revealed the presence of a state-sponsored doping scheme at several major events spanning more than 30 sports.

The IOC ruled that anyone named in the McLaren Report would not be able to participate at Rio 2016.

Anastasia Karabelshchikova, due to take part in the women’s eight, and men’s four rower Ivan Podshivalov, have been excluded as both have previously served drugs bans, a controversial eligibility guideline for Russian athletes set out by the IOC.

Russian Rowing Federation President Veniamin But has told R-Sport that Karabelshchikova and Podshivalov would both contest the ruling to the Court of Arbitration for Sport.

A total of 105 Russian athletes have now been banned from the Olympics in the Brazilian city.

These include anyone named in the McLaren report, as well as those who have previously served a drugs ban.