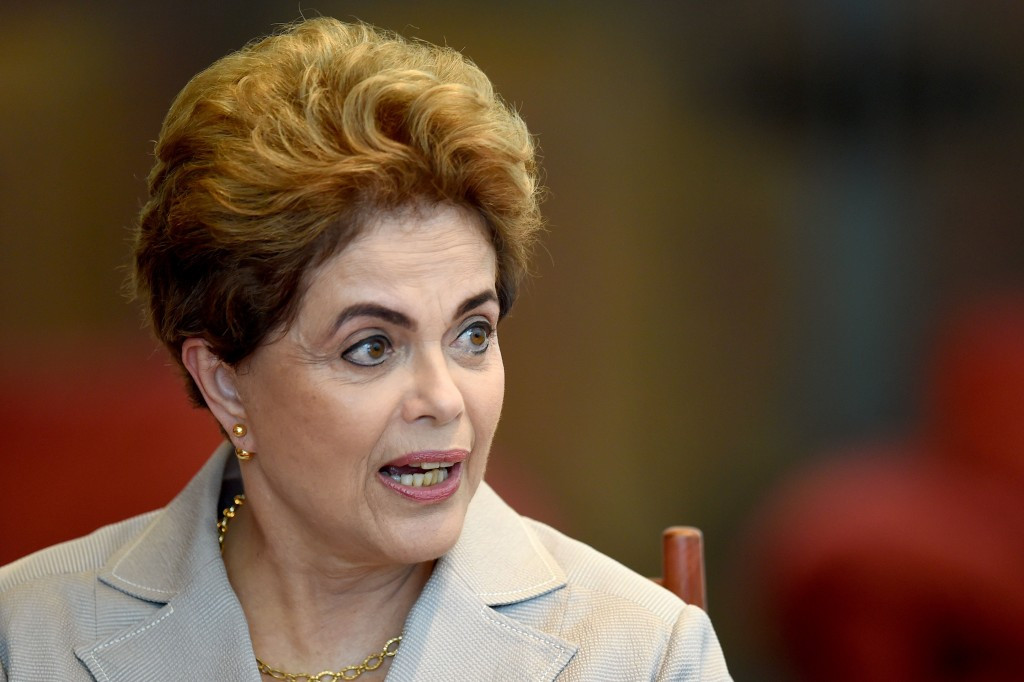 Suspended Brazilian President Dilma Rousseff has been invited to the Opening Ceremony of the Rio 2016 Olympic Games in a “place of honour”, Sports Minister Leonardo Picciani has confirmed.

Picciani, who took office in May, also said former President Luiz Inácio Lula da Silva, the leader of the nation for eight years from January 2003 to January 2011, has been offered a place in the VIP seats for the August 5 Ceremony at the Maracanã Stadium.

Reports in Brazil have suggested the impeachment trial against Rousseff will be held after the conclusion of the Olympic Games on August 21, though this has not yet been confirmed.

It comes after Eduardo Cunha, who led the attempt to get Rousseff impeached, resigned from his position as speaker of the Lower House of Congress amid a corruption scandal.

"Only my resignation can put an end to this endless instability," he said.

"I am paying a high price for having started the impeachment proceedings."

A new speaker is due to be elected next Thursday (July 14).

“Dilma is invited to join in the opening ceremony in which she will stay in the place of honour, an exclusive space at the Maracanã Stadium,” Picciani said.

“She has prerogative of being the President despite being temporarily removed from office pending trial.”

Rousseff is facing impeachment after Brazil’s Senate decided to proceed to a trial in May as 55 voted in favour compared to 22 against.

It came after an exhaustive debate which lasted through the night and meant Rousseff, who has been President since 2011, was automatically suspended for a period of 180 days.

Rousseff, who is accused of "fiscal irresponsibility" for allegedly trying to manipulate budget gaps during the 2014 election, claims which she denies, looks likely to accept the invitation to the Ceremony after she urged the Government to let her attend the Games.

She took to social media earlier this week to make her demands and described herself and former President Lula as “the mother and father of the Olympic Games”.

“I’d like to go to the Olympics because I was responsible for all of its agreements, preparation, and construction,” Rousseff said.

Although Rio de Janeiro secured the Olympic hosting rights a year before she assumed the position of President in 2010, following a recommendation from her predecessor Lula, Rousseff has been in power during the entirety of the preparations for the event.

If Rousseff accepts the invite, it would see her sat near to acting President Michel Temer, Brazil’s vice-president who could declare the 2016 Olympic Games open during the Ceremony.

This would represent a difficult situation for the suspended President, who has accused Temer of initiating a coup to remove her from power.