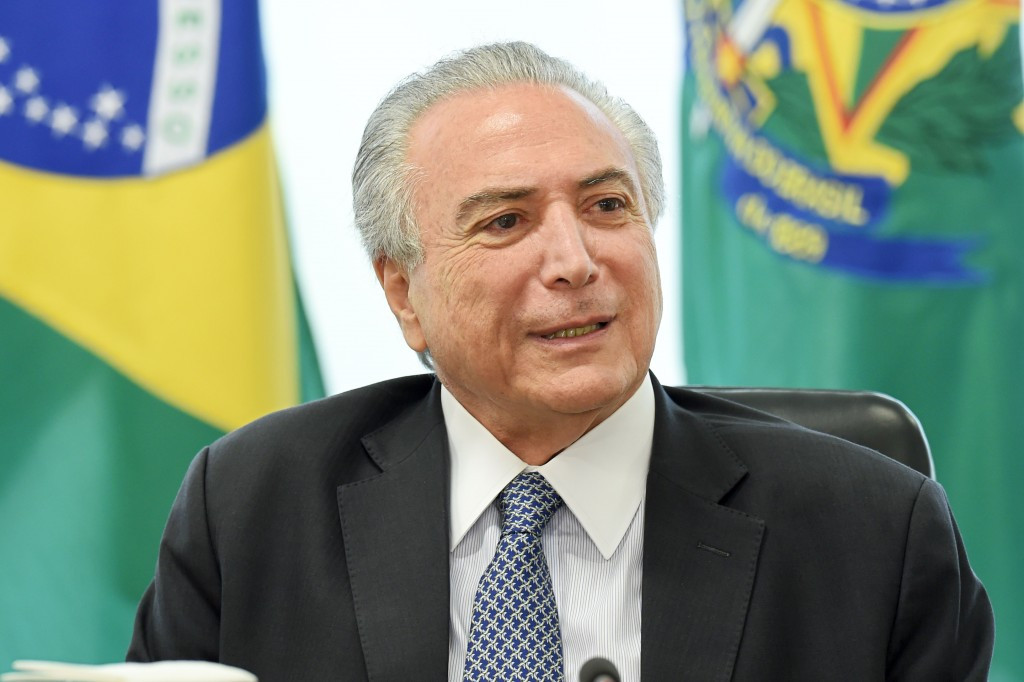 Acting Brazilian President Michel Temer has reportedly provided a personal reassurace to International Olympic Committee (IOC) head Thomas Bach that Rio 2016 will be unaffected by political changes that have seen him replace the suspended Dilma Rousseff.

Rousseff was forced to stand-down for 180 days last week after the Senate voted to press ahead with an impeachment trial amid claims she tried to manipulate budget gaps during the 2014 election.

Temer, her former vice-president accused of the same allegations, has since introduced a new Government centered around his centre-right Brazilian Democratic Movement Party (PMDB).

This includes the appointment of Leonardo Picciani as the country's third Sports Minister in only six weeks.

Picciani revealed that Temer, who is expected to officially declare the Games open at the Opening Ceremony on August 5. has rung Bach in order to provide his assurances.

Sporting and political figures across Brazil have repeatedly insisted the political chaos, which has seen millions of protesters spill onto the streets both for and against Rousseff, will have no impact on the Olympic and Paralympic Games.

New Defence Minister Raul Jungmann has claimed, however, that they have work to do to remedy the mistakes supposedly made under Rousseff.

"The previous Government did not lead the process, which was much in the hands [of] City Hall and the State Government, which went into a tailspin by lack of resources," he told Estado de S.Paulo.

"We have full capacity for the Games and they will be carried out with the greatest success.

"We will have the ability to remedy any weakness."

Jungmann admitted he was worried about security provisions for the 100 foreign dignitaries expected to attend the Olympics, as well as the procedures to respond to potential terrorist attacks.

A total of 38,000 troops are expected to be deployed by the Ministry of Defence to support the 47,000 police and civil defence personnel in Rio de Janeiro.

This comes as Brazil faces a myriad of concerns in the final weeks of preparations, including construction progress and the impact of the Zika virus.