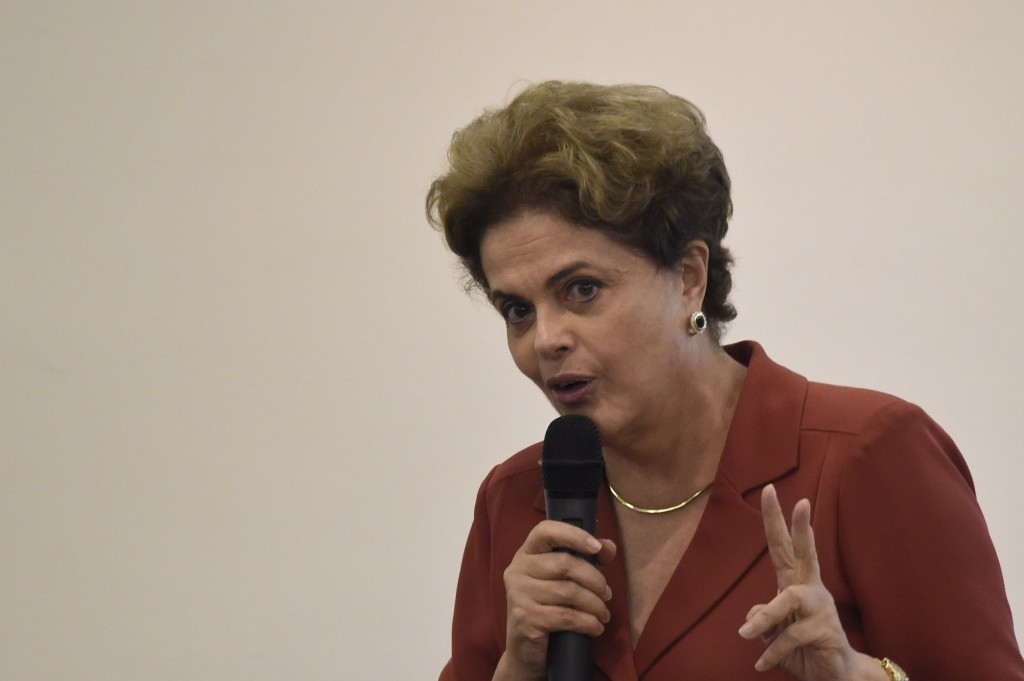 Suspended Brazilian President Dilma Rousseff could learn her fate just three days before the Rio 2016 Opening Ceremony after a senator in the South American nation claimed the final vote in her impeachment trial should be held on August 2.

Brazil’s Senate decided to proceed to a trial earlier this month as 55 voted in favour compared to 22 against.

It came after an exhaustive debate which lasted through the night and meant Rousseff, who has been President since 2011, was automatically suspended for a period of 180 days.

The decision seemingly ruled her out of the first-ever Olympic and Paralympic Games to take place in South America as the Opening Ceremony at the Maracanã Stadium looms on August 5.

However, her fate could now be sealed just 72-hours prior to the spectacle.

It means Rousseff, who is accused of "fiscal irresponsibility" for allegedly trying to manipulate budget gaps during the 2014 election, could be cleared or impeached in time for the start of the Games.

She has denied any wrongdoing and the whole process would likely prove to be a major distraction when focus ought to be on a smooth start to the Olympics.

Vice president Michel Temer has now taken temporary charge - and the 75-year-old could declare the Games officially open during the Opening Ceremony.

Temer will be keen to ensure a swift process, which would ensure the vote does not overshadow the Games further, but Supreme Court Chief Justice Ricardo Lewandowski will also be consulted on the final date.

"The judicial indecision and instability could impede new investment, new jobs, and a faster economic recovery."

If the final vote is to take place on August 2, Rousseff herself would face questioning on June 20 following an 11-day period, beginning on June 6, where witnesses would be called.

Between June 21 and July 21, statements both in favour and against Rousseff would be submitted and the Senate Impeachment Committee would then make a recommendation either way on July 27 or 28.

The same majority - 54 votes - would need to be cast against Rousseff if she is to suffer the incredulity of impeachment.

She would then not be able to run for any office for eight years.

The verdict to proceed to an impeachment vote is the latest explosive piece of news as Brazilian politics slips into chaos during the Olympic year.

Sixty-eight-year-old Rousseff initially faced a vote in Brazil's Lower House on April 17 - which passed in favour of impeaching her with the necessary two-thirds majority.

That saw the matter passed to Senate, but their was disarray on May 9 when Lower House speaker Waldir Maranhao called for the vote to be annulled and the process to start again.

He claimed "procedural flaws" but Senate speaker Renan Calheiros declared his decision "illegal" and the vote on May 12 in the Upper House went ahead as planned.