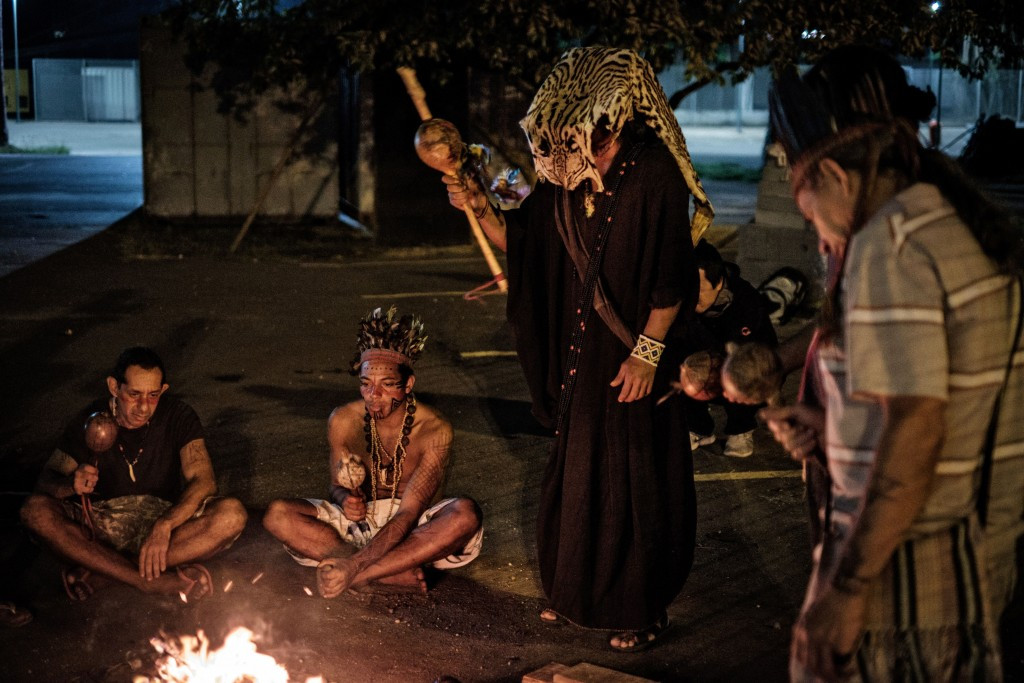 The People for the Ethical Treatment of Animals (PETA) have criticised the killing of a jaguar which was used in the Rio 2016 Olympic Games Torch Ceremony in Manaus.

The Torch visited the Amazon city on June 19 as the build-up to the Olympic Games continues in Brazil, with the ceremony being held at a zoo, located nearby to a military base.

Following the ceremony, a female jaguar reportedly escaped from its handler and was shot four times with a tranquiliser dart.

Despite being tranquilised, the jaguar was then shot dead by a solider, which was drawn criticism from numerous animal rights organisations.

“Wild animals held captive and forced to do things that are frightening, sometimes painful, and always unnatural are ticking time bombs - captivity puts animal and human lives at risk,” a PETA statement read.

“Everyone who is upset by the needless death of this jaguar, the gorilla Harambe, or countless other exploited wild animals should stay far away from any business that puts living beings on display for human ‘amusement’ - and should ask friends and family to do the same.”

Brittany Peet, PETA foundation director of captive animal law enforcement, added “Even in her reportedly drugged state, this jaguar knew to bolt from her life of misery the second she could, and she paid for her yearning for freedom with her life."

The jaguar had been used as a mascot during the ceremony, with Rio 2016 acknowledging that the permitting the use of the animal had been a mistake.

"We made a mistake in permitting the Olympic Torch, a symbol of peace and unity, to be exhibited alongside a chained wild animal,” Rio 2016 told Reuters.

“This image goes against our beliefs and our values.

"We guarantee that there will be no more such incidents at Rio 2016.”

The jaguar is a near threatened species, but is believe to already by extinct in both Uruguay and El Salvador, with the animal native to the Americas.

The mascot for the Brazilian team for the Games is also a jaguar, called Ginga.