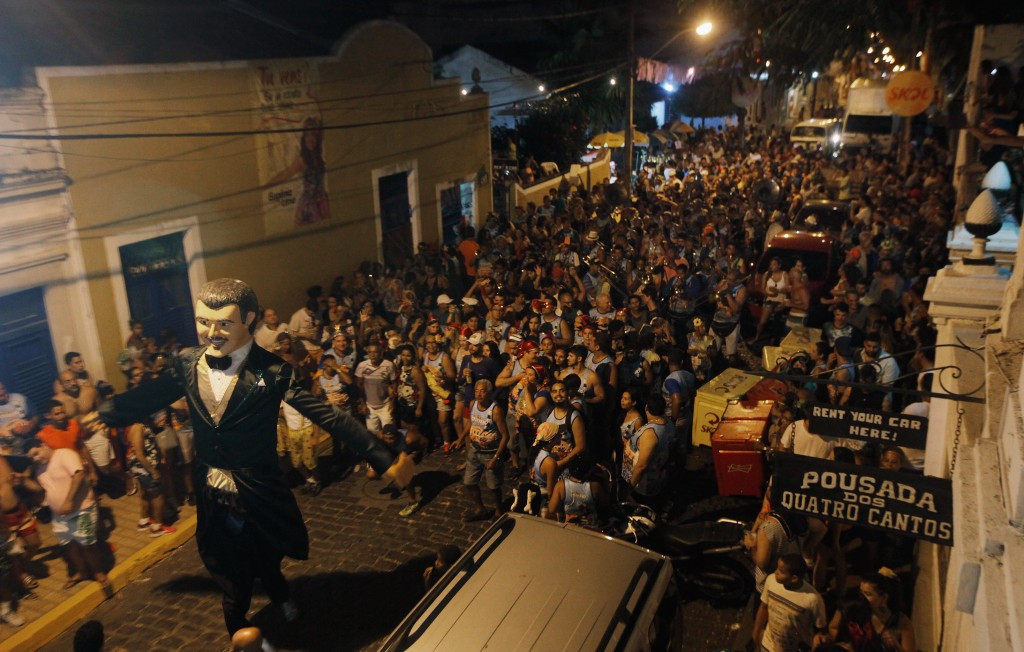 Rio 2016 organisers have been forced cancelled a section of the Olympic Torch Relay scheduled due to severe flooding in Brazil's northeastern region.

The flame was set to pass through the city of Olinda last night with the celebrations featuring live music and cultural activities.

Olinda’s Torchbearers instead carried the flame in the nearby city of Recife.

"We regret not being able to participate in this important event but our priority is to focus our efforts to help the people of Olinda, who have suffered the consequences of this emergency," they said in a statement.

The Torch Relay will cover more than 20,000 kilometres in all across the whole of Brazil.

It is taking place amid financial and political chaos after a vote to send President Dilma Rousseff to a full impeachment trial passed in the Senate.

She has been forced to stand aside, with Michel Temer taking charge during her suspension.

The song has been played since the Relay began on May 3 and updates a 1953 hit by Luiz Gonzaga called Life of a Traveller.

Said to dictate the rhythm of the 12,000 people who will carry the Olympic Torch during the Relay, the song features six musical genres which represent Brazil.

Brazilian pop, forró, sertanejo, samba, funk and rock are all included in the new version.

In a statement, the Rio 2016 Organising Committee said it "sends wishes of solidarity to the population of Olinda, and especially to the families of victims, at this difficult time".