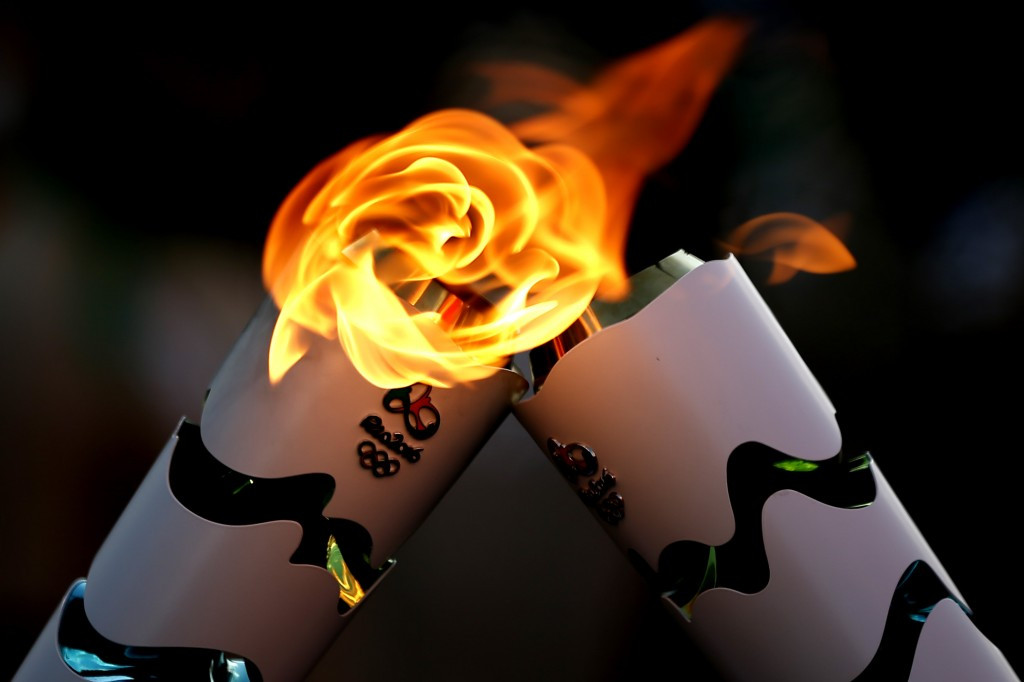 Rio 2016 has launched the official song of the Olympic Torch Relay, which is currently underway in Brazil ahead of the Opening Ceremony on August 5.

The song has been played since the Relay began on May 3 and updates a 1953 hit by Luiz Gonzaga called Life of a Traveller.

Said to dictate the rhythm of the 12,000 people who will carry the Olympic Torch during the Relay, the song features six musical genres which represent Brazil.

Brazilian pop, forró, sertanejo, samba, funk and rock are all included in the new version.

It was created by Marcelo Jeneci, Luan do Forró Estilizado, Cesar Menotti and Fabiano, Sorriso Maroto, Roberta Sá and MC Koringa and Malta.

“It was a challenge to get all these styles into one song, but in the end it all flowed naturally and we were really happy with the result,” said Marcelo Frauches, director of the Projetos Artísticos da Som Livre who was also involved.

Bruno Cardoso, singer with Sorriso Maroto, added: “For us musicians to interpret a song by Luiz Gonzaga was a privilege.

"It was really cool.”

The song will be available to download and stream this week.

The Torch Relay will cover more than 20,000 kilometres in all across the whole of Brazil.

However, it is taking place amid financial and political chaos, after a vote to send President Dilma Rousseff to a full impeachment trial passed in the Senate.

She has been forced to stand aside, with Michel Temer taking over in charge.