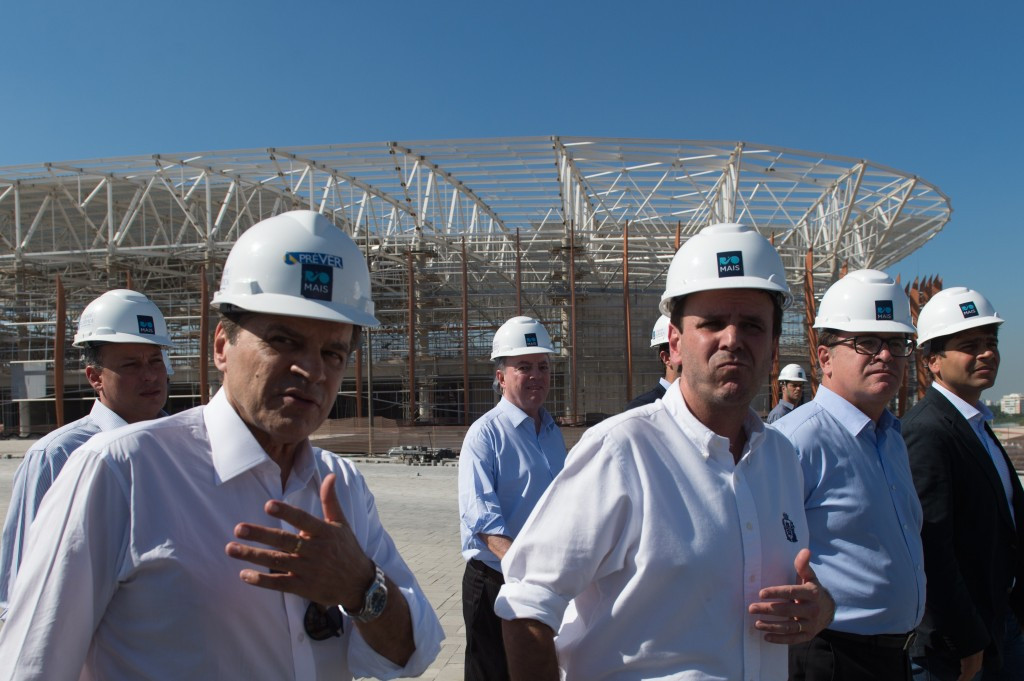 Brazil’s Tourism Minister Henrique Alves has resigned less than 50 days before the Rio 2016 Olympics after being accused of accepting money diverted from oil giant Petrobras, the company at the centre of a corruption inquiry in the country.

A former state senator, Sergio Machado, named Alves as one of 12 officials in a plea bargain testimony regarding the Petrobras investigation.

Machado, the former chief executive of Petrobras’ subsidary Transpetro, claimed Alves had used funds from the company from 2008 to 2014 for campaigning.

Alves has resigned after being named by Machado, becoming the third official to do so as a result of the scandal, following on from former Transparency Minister Fabiano Silveira and Planning Minister Romero Juca.

His departure as Tourism Minister will be another blow to Brazil, who will be hoping for a tourism boom following the exposure of the Olympics and Paralympics.

Alves, despite resigning from his post, has joined Temer in vehemently denying the allegations put forward by Machado.

“We will not tolerate affirmations of that nature,” said Temer, according to Reuters.

“A foolish suggestion like that can confound the Government’s work.

“But I want to affirm that nothing will hinder our desire, mission and aim of doing what the President must do right now.”

Temer has previously been accused of trying to manipulate budget gaps during the 2014 election and has faced calls for impeachment.

He stepped into the role of interim President after Dilma Rousseff was suspended for 180 days after the Senate voted to press ahead with her impeachment trial.

She has also been accused of manipulating budget gaps.

Brazil’s Senate had decided to proceed to a trial earlier last month as 55 voted in favour compared to 22 against.

The decision seemingly ruled her out of the first-ever Olympic and Paralympic Games to take place in South America as the Opening Ceremony at the Maracanã Stadium looms on August 5.

However, it has been claimed that proceedings could be finished on August 2.

That means either Temer or Rousseff could declare the Games officially open during the Opening Ceremony.